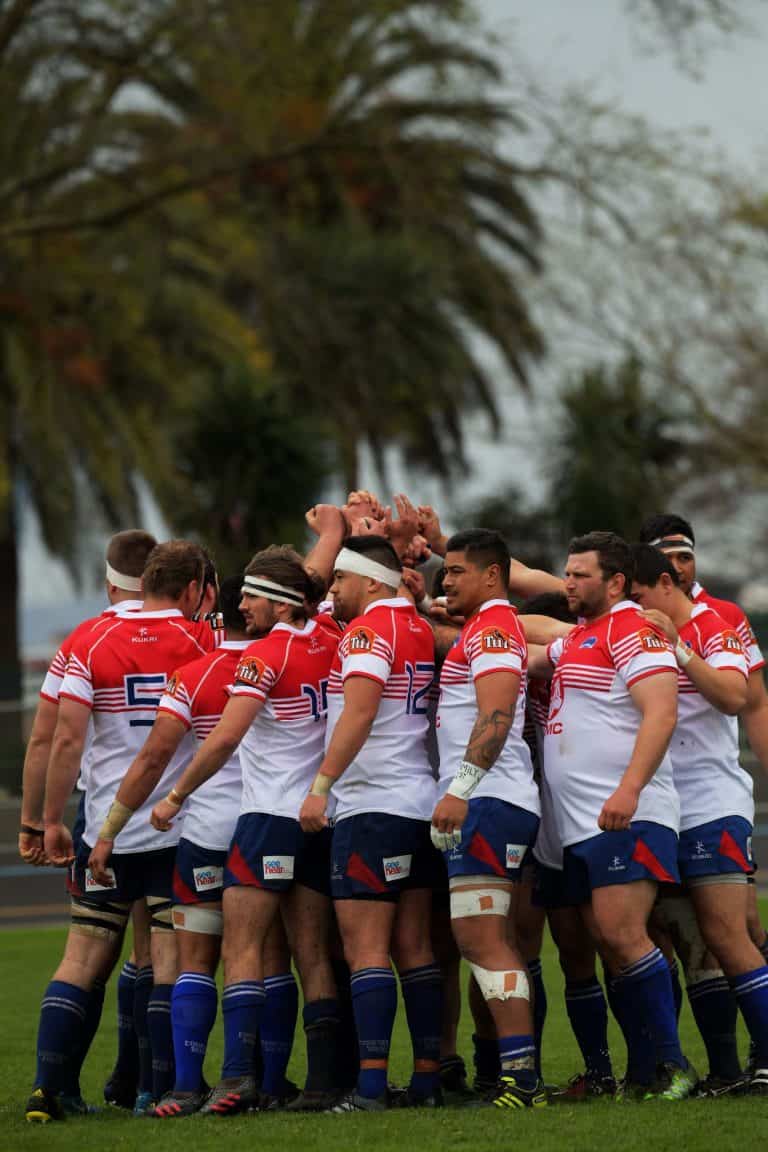 Horowhenua Kapiti and Wellington Lions have both named their sides for their clash on Monday 4th June at the Levin Domain. The game kicks off at 2:30pm.

The Horowhenua Kapiti team features a number of changes from the side who beat Wairarapa Bush at Westpac Stadium on May 5th. Coach Chris Wilton is looking to build combinations heading into the Heartland Championship and the game will also give players an opportunity to impress. “There have been a few challenges due to a number of injuries for us in this game, however there is a number of players that will want to put their hand up for the up and coming campaign which is an exciting prospect.”

Entry to the game will be by way of a gold coin donation with all proceeds going to Tyrone Rerekura.  On April 28th following a game between Waikanae and Toa, Tyrone collapsed and has since been diagnosed with a brain tumour which he is receiving ongoing treatment for.