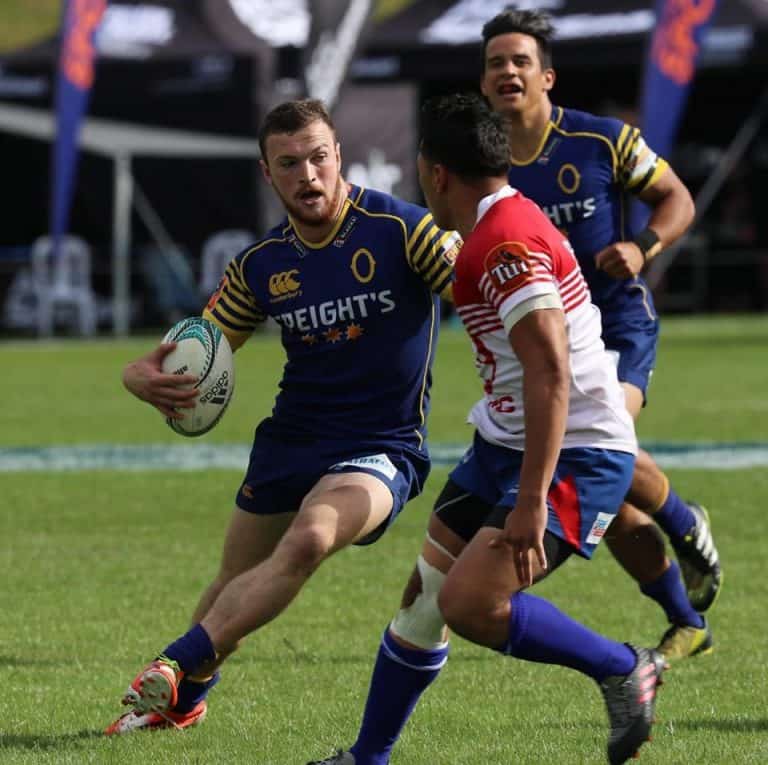 2017 Bayley’s National Sevens – Rotorua International Stadium, Rotorua
Our Horowhenua Kapiti Men’s Sevens team travelled to Rotorua on Friday for the 2017 Bayley’s National Sevens. Being only one of two Heartland teams in the Men’s competition, it was always going to be a tough challenge for our guys but they had plenty to play for with NZ selectors casting their eye over the tournament as well as the chance to topple Mitre 10 Cup Union’s Sevens teams.

Horowhenua Kapiti were… drawn alongside Wellington, Auckland and Otago in Pool D with our guys kicking off Day 1 against Central Region Champions, Wellington. The score ended up 31-7 to Wellington despite a strong showing from Horowhenua Kapiti in their first game of the tournament. Next up in a non-televised match was Auckland, who proved too strong coming out on top 40-12. The last match of Day 1 for Horowhenua Kapiti saw Otago take the win 29-12, with both Otago and Horowhenua Kapiti already in the Bowl Section heading into Day 2.