Thanks to a ton of research and compilation from well-known rugby historian, Clive Akers, we’ve been able to number all Horowhenua Kapiti Rugby Union first-class players!

This is a pretty special announcement and the playing number is something that will stay theirs forever.

Substitutes: A player who makes his debut as a temporary or permanent substitute during a game is numbered after any player who debuted as a start player in the game. Prior to 2010 team managers’ official match reports did not record the time of each replacement during a game. In games when more than one player made his debut off the bench we have no choice but to number them alphabetically as there is no record of which player entered play first. However, since 2010 the time each substitution is made has been recorded enabling debut players off the bench to be numbered in correct sequence. This means only players who have taken the field have been numbered.

Debuting in 1957, current Horowhenua Kapiti Heartland Coach Chris Wilton’s father, Ivan ‘Mick’ Wilton (#507) could well have the lowest number of all living former Horowhenua Kapiti players! Do you know someone on the list with a lower number?

With so many players donning the 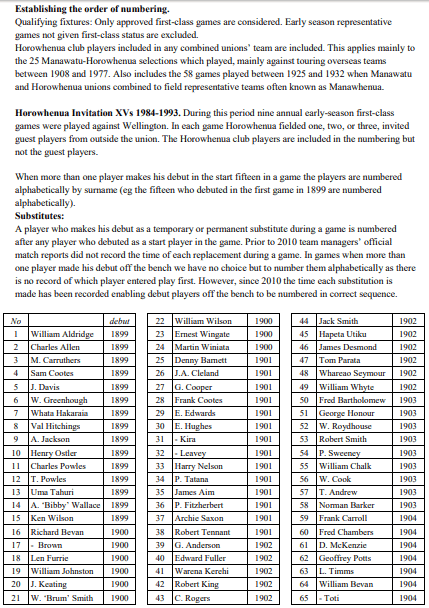 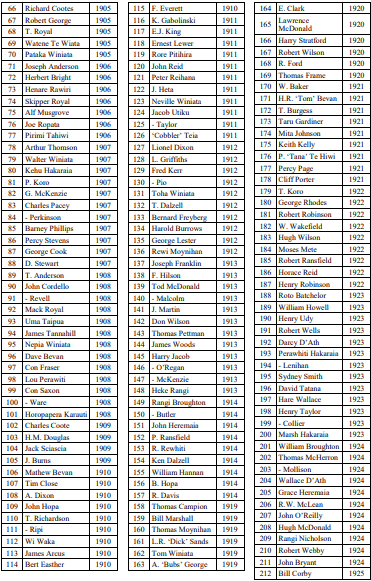 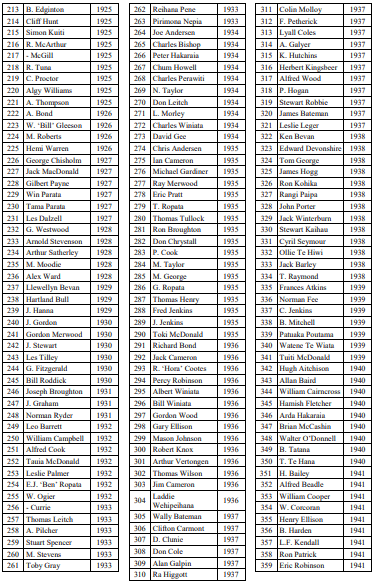 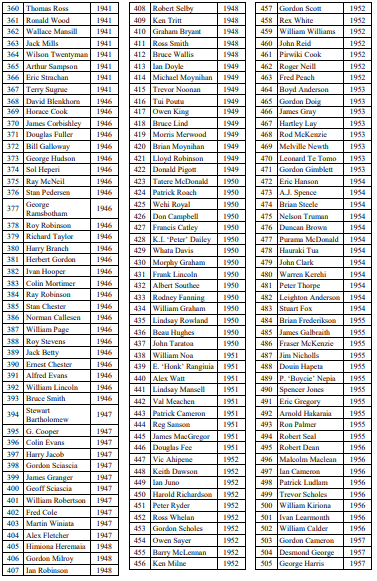 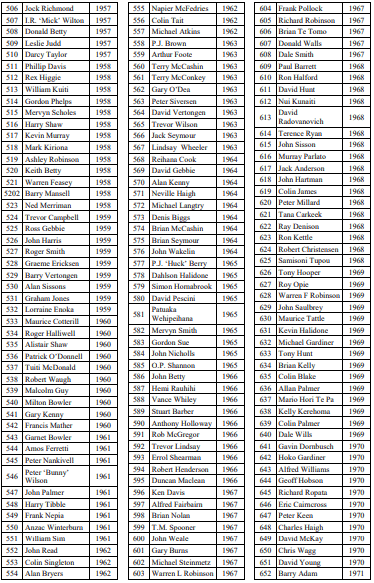 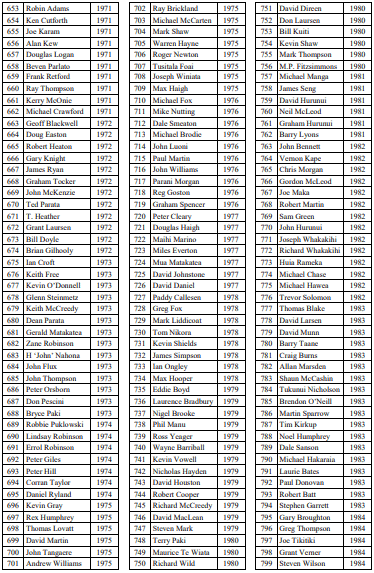 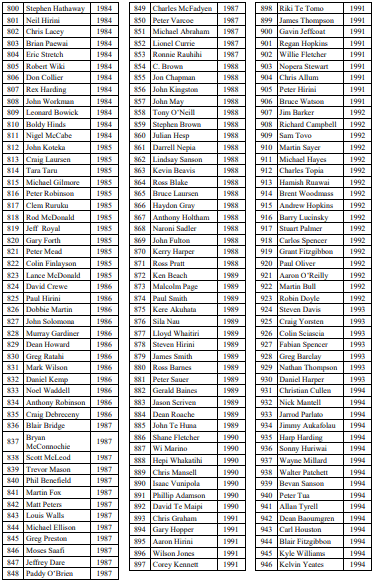 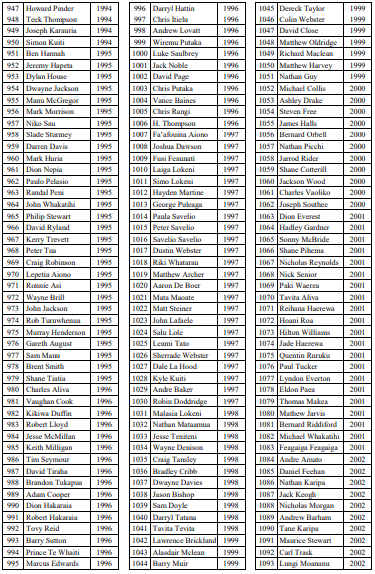 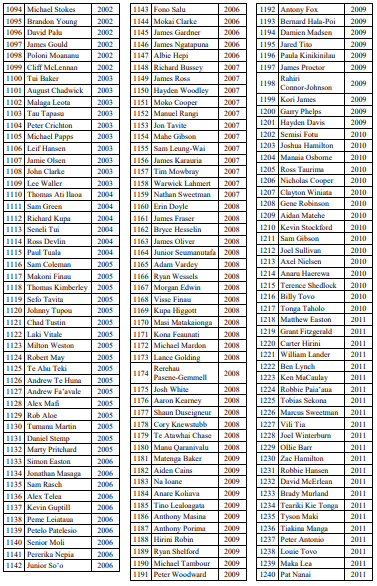 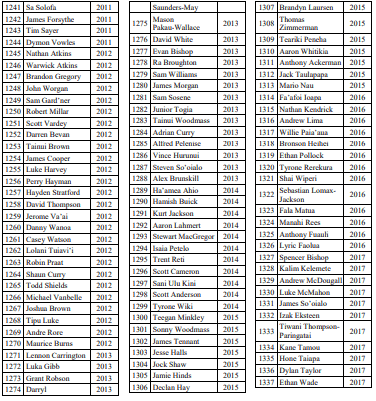 HKRFU Rep Rugby Round Up