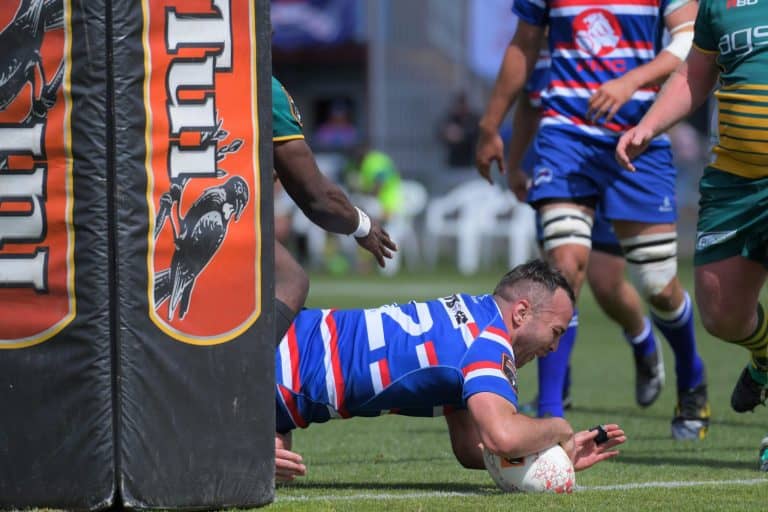 For the first time in their Heartland Championship history, the Horowhenua Kapiti Heartland team will be hosting the Lochore Cup final at the Levin Domain this weekend, a great achievement in the year of their 125th Anniversary. Horowhenua Kapiti have only ever won one national title which was the third division championship in the year of their centenary celebrations, 1993.  Sunday 28th October is set to be a massive day in the ‘Nua, playing against PGG Wrightson Challenge Cup rivals Wairarapa Bush. Horowhenua Kapiti held off a resurgent Wairarapa Bush earlier in the season on the HKRFU Old Timers Day, 37-21. 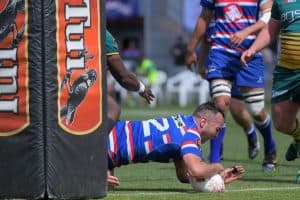 The Horowhenua Kapiti team can take confidence into this weekend’s Lochore Cup final following last weekend’s win. A fast start from Mid Canterbury saw them shoot out to 17-0, before Tyson Maki crashed over to get the first points on the board for the ‘Nua. Despite a yellow card to James So’oialo, Horowhenua Kapiti continued to pressure Mid Canterbury and Leon Ellison scored under the posts to go into half time 17-14 down, though with all the momentum. Kalim Kelemete dotted down not long after half time to take the lead for the first time, but the lead changed hands after Mid Canterbury scored. So’oialo sent two penalty kicks sailing through the posts before captain, Ryan Shelford, barged over next to the posts with ten minutes remaining. A tense final ten minutes saw Horowhenua Kapiti stay calm, defend their lead and earn their spot in Sunday’s Lochore Cup final at the Levin Domain.

In the other Lochore Cup semi-final, Wairarapa Bush reversed their 24-0 final round-robin loss to beat North Otago in Masterton, 30-21.

Horowhenua Kapiti Rugby Football Union Chief Executive Officer, Corey Kennett, is excited about the opportunity for the team to play a Lochore Cup final in front of their supporters. “To play a Lochore Cup final at home is pretty special. It’s going to be a great day for our supporters and rugby community to be a part of. Our supporters this year have been awesome, they’re some of the most vocal in the Heartland Championship and everywhere you go, there’s always ‘Nua supporters.”

The Mitre 10 Heartland Championship Lochore Cup final between Horowhenua Kapiti and Wairarapa Bush kicks off at 2:35pm, Sunday 28th October. Entry is $5 for adults, with secondary school and younger free.