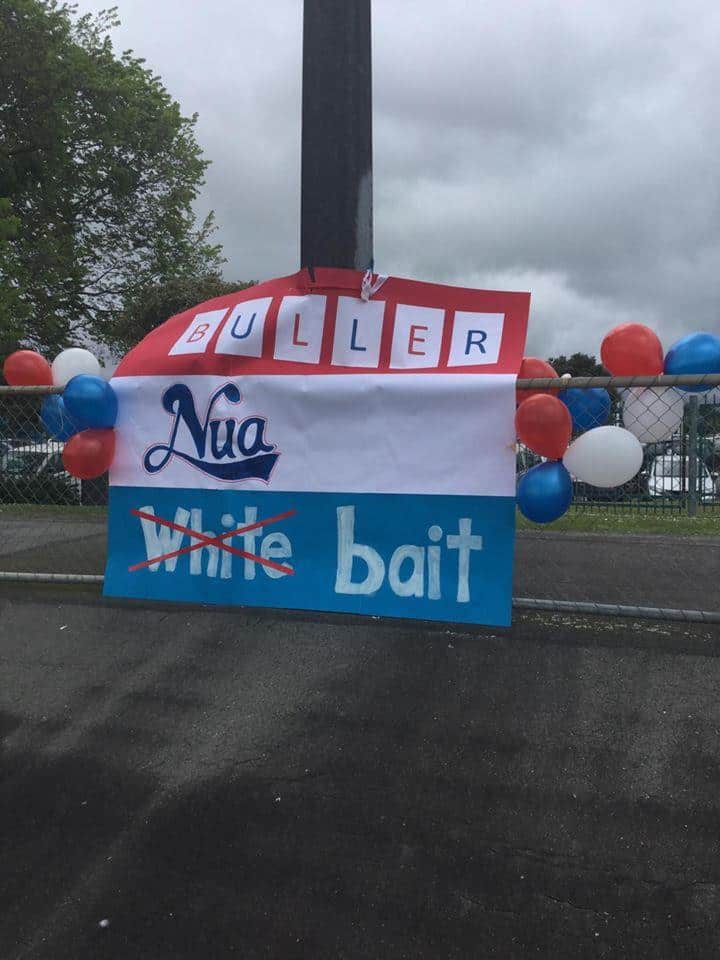 The banner competition returns to the Levin Domain this Saturday – Nua supporters, show our team you’re behind them and remind the butcher boys from Wanganui where they’re playing!!

There’s $100 worth of supporters gear & a $50 Pipi Point Restaurant voucher on the line for the best/most creative banner!

We want our team to see all of the banner’s, it could be on the grandstand or on the cycle track fence – where you put it will be first in first served so get there early to put it up! Reminder gates open 1pm. Winner will be announced at halftime.