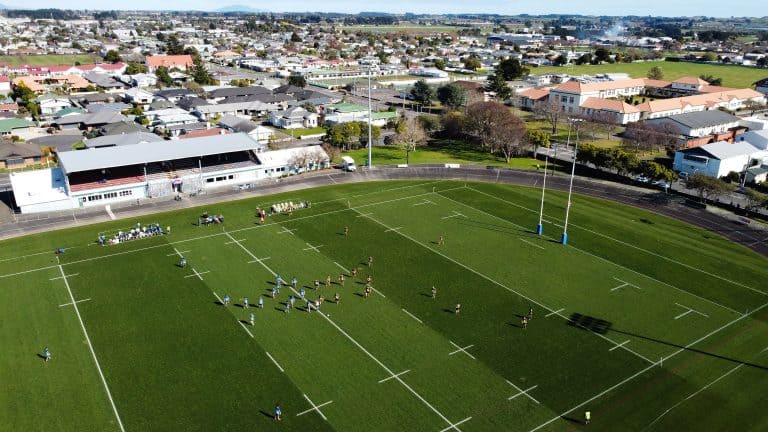 Two thrilling finals took place at the Levin Domain on Saturday, and a combined three points was all that could split the four teams.

After a break in the day to allow for cleaning and Ministry of Health guidelines that needed to be adhered to, Rāhui and Shannon went toe-to-toe for the Ramsbotham Cup. The first half was a tight, fast-paced half which saw Rāhui finish the go into the break on the back of two late tries to take a lead 20-10. Shannon came out after halftime and clawed their way back into the game to lead 25-23 before Hamish Buick stepped up to kick 3 points late in the game. Rāhui held on for the deserved win and finished the season unbeaten. Leon Ellison, Rāhui halfback, was named Most Valuable Player of the Ramsbotham Cup final.

The Horowhenua Kapiti Rugby Football Union would like to thank all teams involved in Saturday’s finals for their understanding and flexibility around the guidelines that were in place to ensure the two finals took place. We would also like to acknowledge how gracious all four teams were on and off the field, showing immense pride in themselves and their club. We would have loved to have seen the Levin Domain packed out on Saturday, in the current climate that was not able to happen. Once again, congratulations to Rāhui Premiers and Levin College Old Boys Senior Reserves on winning the Ramsbotham Cup and Bill Muir Cup respectively.