CZ7’s – Less than three weeks away 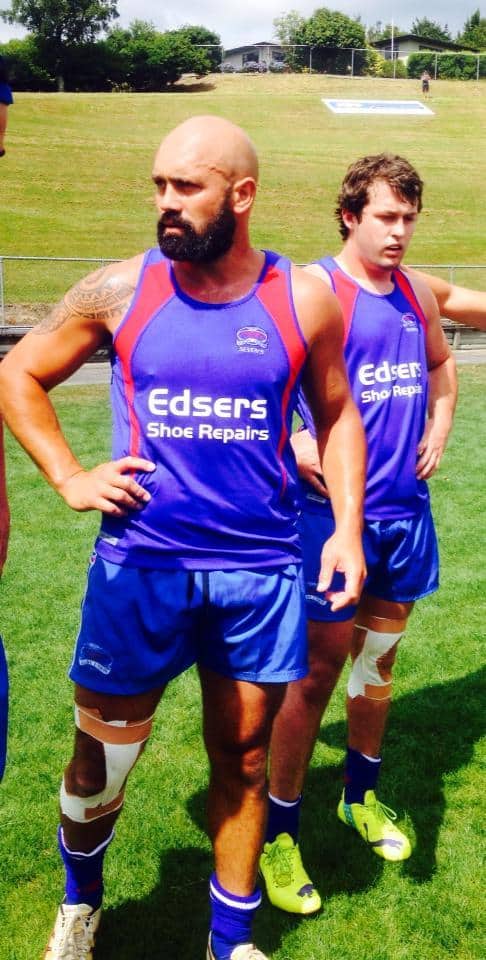 CZ7’s – Less than three weeks away

Playford Park in Levin is less than three weeks away from
hosting some of New Zealand’s hottest Sevens talent, when 14 teams from throughout
the Central Region come together to vie for a place at the Bayley’s National
Sevens in 2016. Saturday 12th December is a date to mark down in
your diary, with eight teams in the Men’s competition and six teams in the Women’s
competition, the day won’t disappoint for action!

In the Men’s competition, the top five ranked teams
following the tournament will progress through to the Bayleys National Sevens
in Rotorua on 16th & 17th January 2016, while in the
Women’s competition the top three teams will qualify for Nationals.

The draw will be out shortly, but make sure you get down to
Playford Park on Saturday 12th December for a day of rugby action
that you won’t want to miss!

Hurricanes are coming to town!!!