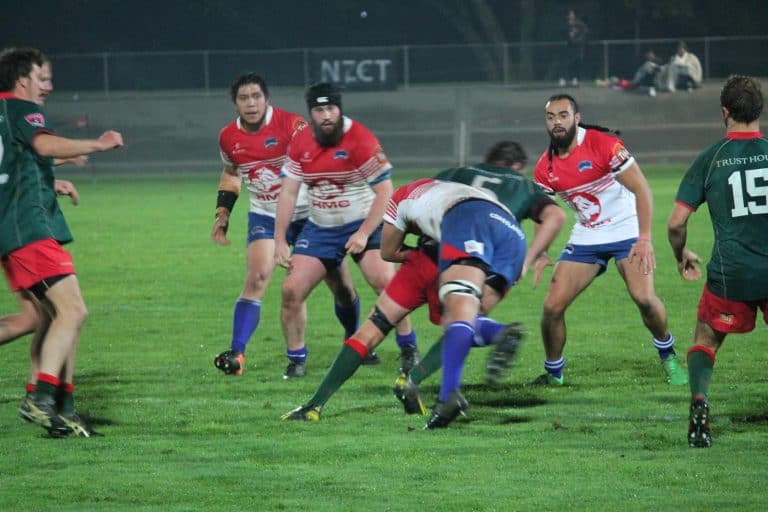 The Horowhenua Kapiti Heartland team warmed
up for their 2016 campaign with a win and a loss at Tuesday night’s Tri-Series
at the Levin Domain. Each team, Horowhenua Kapiti, Wairarapa Bush and
Wellington, played two 40 minute halves of rugby, giving them 80 minutes of
rugby over the night.

The first game of the night saw Wellington
eventually overcome Wairarapa Bush 22-0. Wairarapa Bush then backed up for their
second game of the night against Horowhenua Kapiti. The local team scored early
through captain Ryan Shelford crashing over, and a gutsy defensive performance
meant they held their lead and come out on top 8-0. Backing up from this effort
was always going to be difficult against a well drilled Wellington side, with
Wellington taking the win 42-0.

A good crowd turned up to experience 120
minutes of high quality night time rugby, and all three teams took lots of
positives out of the games. For Horowhenua Kapiti and Wairarapa Bush, they’ll
take these positives into the Mitre 10 Heartland Championship in August, while
at the same time Wellington will be look to fight their way out of the Mitre 10
Cup Championship division and move into the Premiership division.