Gray and Paki selected for Hurricanes U18 camp 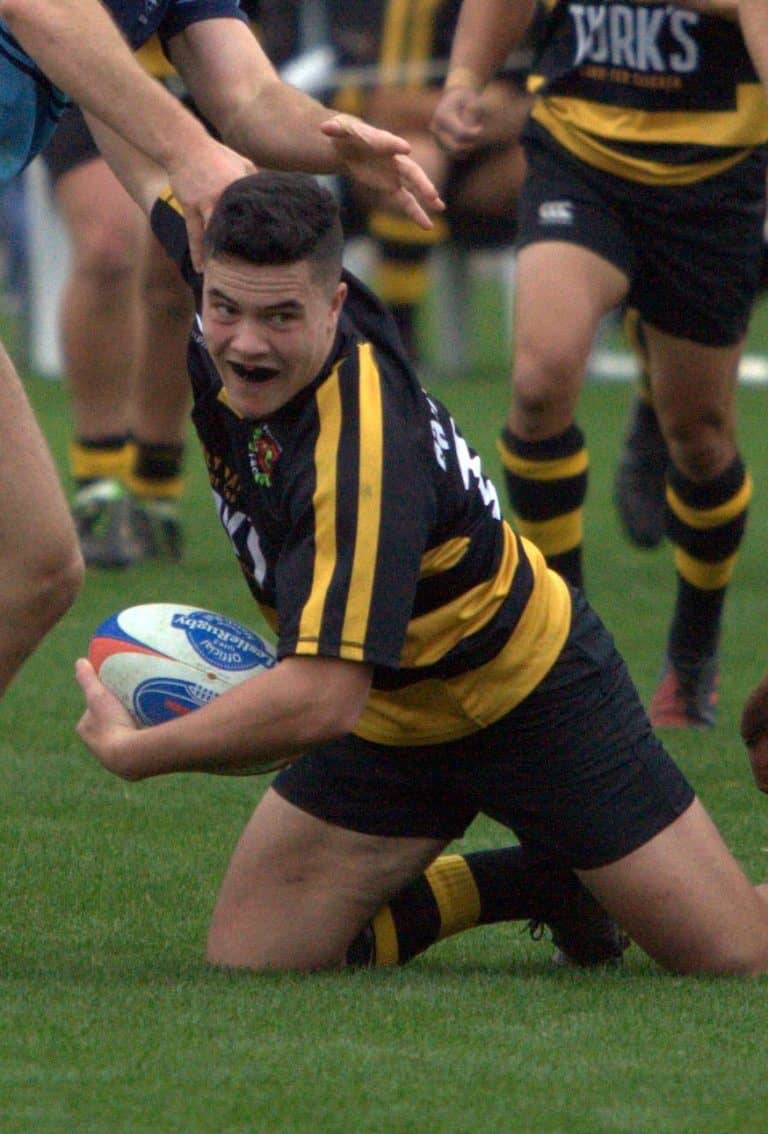 Gray and Paki selected for Hurricanes U18 camp

Gray and Paki selected for Hurricanes U18 Camp

Shae Gray and Connor Paki have both been selected to attend the Hurricanes U18 Super Rugby Coaching Camp next month in Napier.

The camp will run from Monday 9th July through to Monday 16th July at Napier Boys High School and for the first time, all players attending the camp will play against the Blues U18 camp teams on Sunday 15th July.

Connor Paki’s hot form for the Foxton Premier side this season has already seen him pull on the Horowhenua Kapiti jersey in both the Wairarapa Bush and Wellington Lions XV pre-season games and that form has now earnt him selection to the camp. 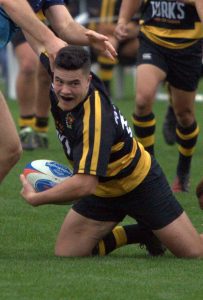 Gray returned to Horowhenua Kapiti this year to play for the Manawatu College 1st XV team after playing his junior club rugby for Foxton RFC. Gray has been in blockbusting form for his school side at second five-eighth and centre and helped lead the side to their first Horowhenua Kapiti Secondary Schools Super Six title.

Talent ID Selector for the Horowhenua Kapiti region, Aleni Feagaiga, is excited for the opportunity these players have. “It’s very pleasing to have these two players be selected to attend, the talent pool we have in the Hurricanes Region is massive and it’s very difficult to gain selection. This will be a pretty cool opportunity for Co

nnor and Shae who have played well for Foxton Premiers and Manawatu College respectively.”

The camp will have a number of resource coaches and personnel as well as Hurricanes coaching staff that will provide players with information and coaching both on and off the field. A big focus of the camp will also be around understanding the requirements of what is needed to become a professional rugby player. This will see holistic skills covered such as developing an individual performance plan, technical, tactical and positional coaching, nutrition, mental skills and academy pathway presentation.