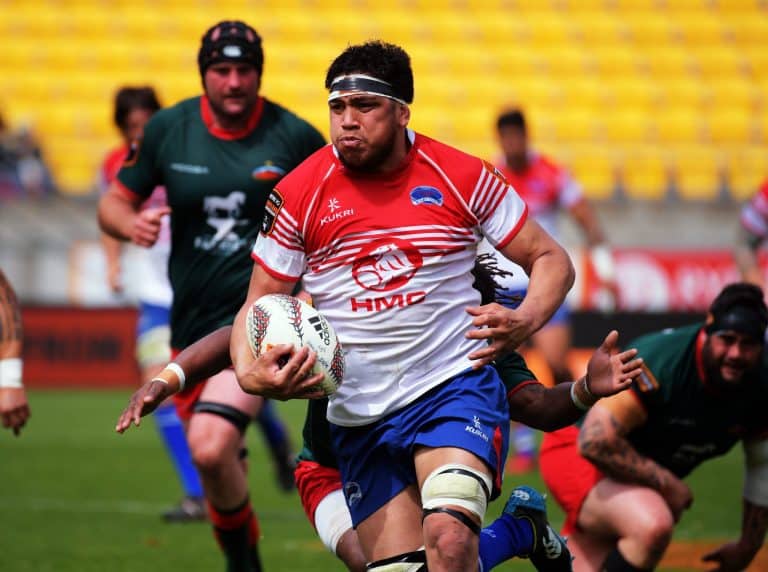 The Horowhenua Kapiti Heartland team will return to Westpac Stadium to play Wairarapa Bush for the third time in as many years on Saturday May 5th when they play as a curtain raiser to the Hurricanes v Lions Super Rugby fixture.

The curtain raiser which kicks off at 5:05pm will be a great opportunity for our Heartland to start building momentum heading into the 2018 season. It will also provide a chance for players who have had strong club seasons so far to further put up their hand for selection. 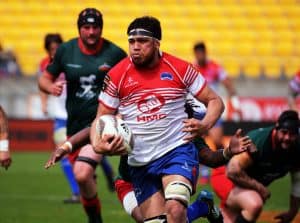 Gates open 4:45pm, with the Hurricanes v Lions Super Rugby fixture kicking off at 7:35pm. Ticket prices and supporter’s packages will be released in the coming weeks.