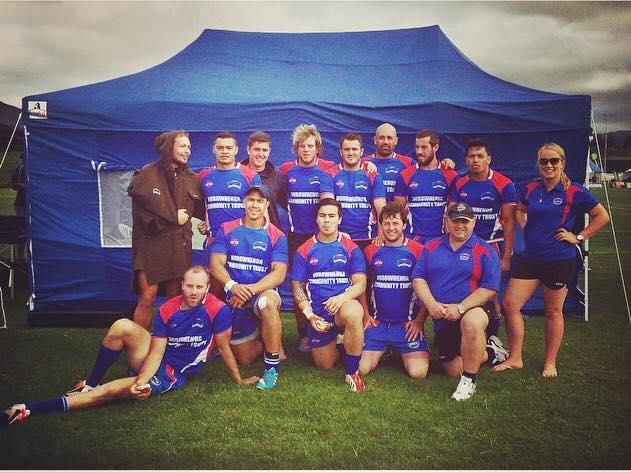 The Horowhenua Kapiti Rugby Union are delighted to announce that we have secured hosting rights for the 2015 Central Region Sevens Tournament, which will be held at Playford Park in Levin on Saturday 12th December.

This will be the first time that Horowhenua Kapiti has hosted this tournament, and will be broadcast on SKY TV. With a host of talent on show, including current and former All Blacks Sevens and New Zealand Women’s Sevens players, this event is not one to be missed.

Horowhenua Kapiti Rugby Union Chief Executive Officer, Corey Kennett, was extremely pleased to hear the news. “As a Heartland Provincial Union, we strive to push our boundaries and create new opportunities to grow the game of Rugby within our province. The New Zealand Rugby Union Central Region Sevens tournament would benefit not only the rugby community but everyone within Horowhenua Kapiti, and would help us promote and grow Sevens within the province.”

The Central Regions Sevens tournament will be used as a qualification tournament for the National Sevens, which will be held in Rotorua in 2016.