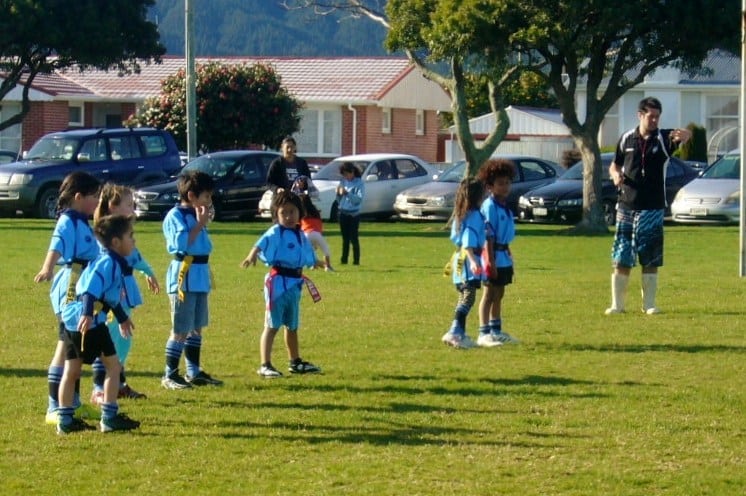 on Sunday 29th July we ran our HK Under 7 Rippa Tournament. We managed to get 10 teams enter

The day was helped by the beautiful weather and the awesome support that the kids recieved from their parents and supporters.

The Semi-finals had Athletic Warriors just beating a valiant Paraparaumu U7 team. While in the other semi had both Rahui teams play against each other. The Rahui Raiders who were looking to retain their trophy from last year were lost to their Rahui counterparts.

This saw a showdown between the Warriors and the Rascals in the Final, Rahui Rascals winning 7-3 in a very entertaining final.

First test for our Heartland team