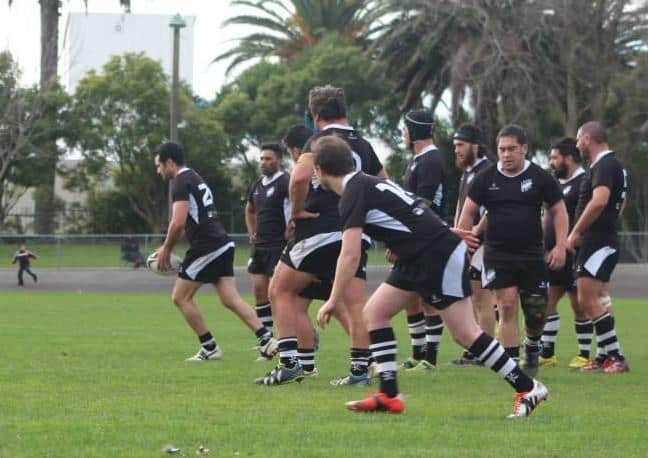 The HKRFU Premier Club Rugby standings will be updated
weekly via the NZRU Competitions Portal.

You will need to click the ‘Horowhenua Kapiti RFU’
tab on the left hand side of the page, then the ‘Standings’ tab and
finally the ‘Go’ tab to download them.

You can also view this week’s fixtures as well as the full
draw and results for the competition.

Check out the link to see where your team sits after Round 2
of the HKRFU Premier Club Rugby competition!

The draw for the
2016 HKRFU Senior Reserve Competition has been announced. Check out the 2016
HKRFU Senior Reserve Club Rugby draw below. To kick off the Senior Reserve
season, a 10’s Tournament will be held at Playford Park in Levin this Saturday
16th April. Fixtures will commence at 11am and further rules,
timings and the draw will be sent out tomorrow.

Good luck to
everyone involved in this weekend’s fixtures!