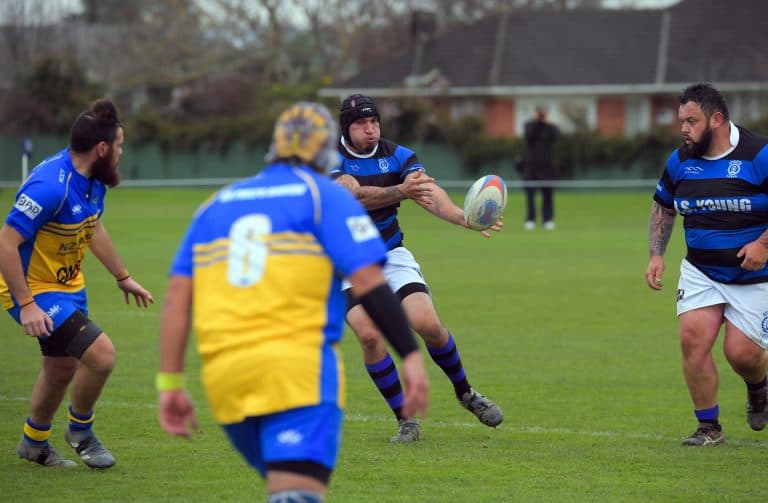 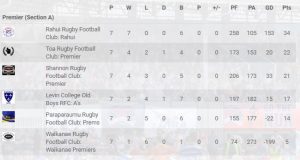 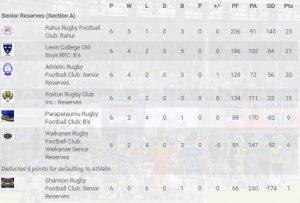 All the best to everyone involved in this weekend’s semi-finals!