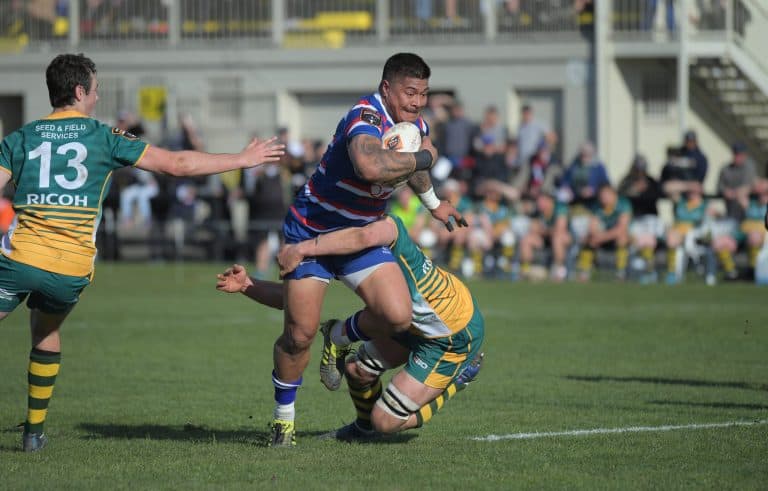 The Horowhenua Kapiti Heartland team will have home advantage for their Lochore Cup semi-final against Mid Canterbury this Saturday.

Despite the 57-27 loss to Wanganui last Saturday, Horowhenua Kapiti can take a few positives from the game, especially the final 20 minutes where the side ran in four tries to be the only team this season to obtain a four-try bonus point against Wanganui.

Semi-final opposition, Mid Canterbury, had a closer final round-robin game and went down narrowly at home to Meads Cup semi-finalists King Country, 31-29. Mid Canterbury won the Round 1 clash against Horowhenua Kapiti in Foxton and will be full of confidence heading into the weekend. 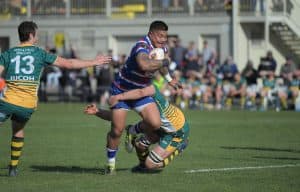 Horowhenua Kapiti Heartland Coach, Chris Wilton, is excited to be playing in front of a home crowd. “Our guys have fought hard to be in this position as top qualifiers of the Lochore Cup. It’s been a tough competition so far and being at home at the Levin Domain really lifts us. It’s great to see the rugby community come together and get behind our team, we know it helped us get across the line in last year’s semi-final and we’d love that to happen again this year as we take a step towards winning the Lochore Cup.”

Entry to Saturday’s semi-final at the Levin Domain is $5 for adults with Secondary School students and younger free. The curtain raiser is a Golden Oldies match which kicks off at 11:30am and the Lochore Cup semi-final kicks off at 1:30pm. Gates open 11:15am. There is an earlier kick-off time for this fixture due to the Mid Canterbury flight arrangements.