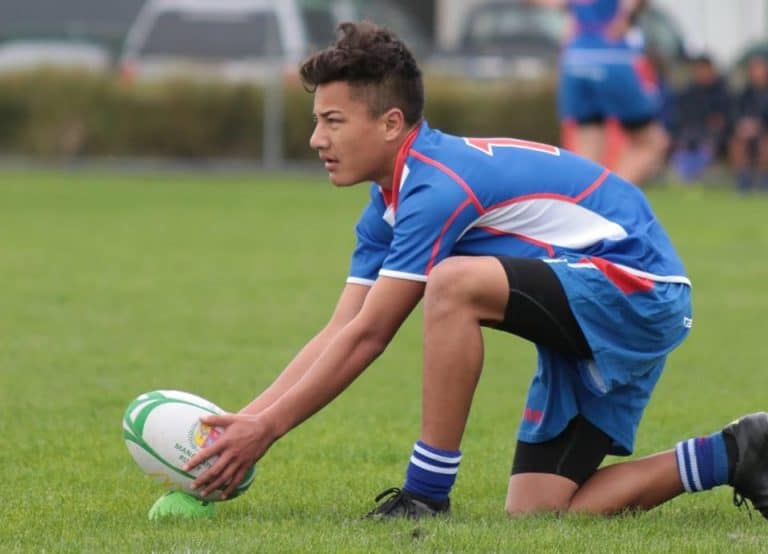 All the best guys!

56 Players To Gain Expert Insight To World Of Professional Rugby

The one day Camp provides an insight to the world of professional rugby, with sessions focused on nutrition, mental skills and physical training.

New Zealand Rugby’s Convenor of Selectors, Darren Larsen, sees the Camp as an excellent opportunity for aspiring players to learn what it takes to embark on a potential career as a professional player.

“With professional rugby now a career choice for players once they leave school, it’s important that players and their parents develop a good understanding of what’s involved in becoming a professional sports person.”

Hurricanes High Performance Manager, Chris Stirling, believes that the Hurricanes franchise is well positioned to providing a series of stepping stones to professional rugby, for players with potential.

“Some players from this group may be invited to join our Apprentice Scheme, which is a unique programme for school-age players to gain exposure to the Hurricanes working environment, in the 2017 season.”

The Under 17 Camp forms part of the comprehensive programme for teenage rugby administered by the Hurricanes Youth Rugby Council on behalf of the regions 8 Provincial Unions. Council Chairman, Gordon Noble-Campbell said.

“The Hurricanes Region is a strong contributor to the strength of New Zealand Rugby at all levels, both through our Provincial Union Teams and our Super Rugby affiliation with the Hurricanes. This Camp is an important part of growing that link to create future success.”

The players selected for the Development Camp, are as follows.