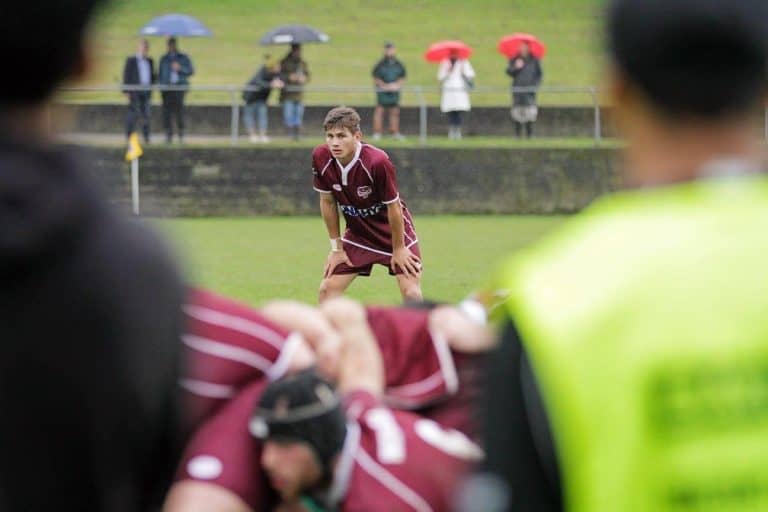 Huge congratulations to Sean Pape, Shannon RFC, on being named in the Hurricanes U18 training squad for 2017. Sean has been playing first-five for Shannon Premiers and is currently the competitions leading points scorer on 114 for the season.

The five-day training camp from July 9 to 13 will see the players coached by the current Hurricanes Investec Super Rugby coaching staff and professional players, but they will learn as much off the field as… they do on it.

“It was incredibly tough to select the group from 293 nominations and we are very fortunate with the amount of talented players in the Hurricanes region.

“Our hope is that the young men who attend the camp will start to understand what is needed to become a professional rugby player and to enhance themselves as individuals.”
The camp will include guidance around nutrition, mental skills, physical preparation, media and leadership as well as performance planning, technical, tactical and positional coaching.