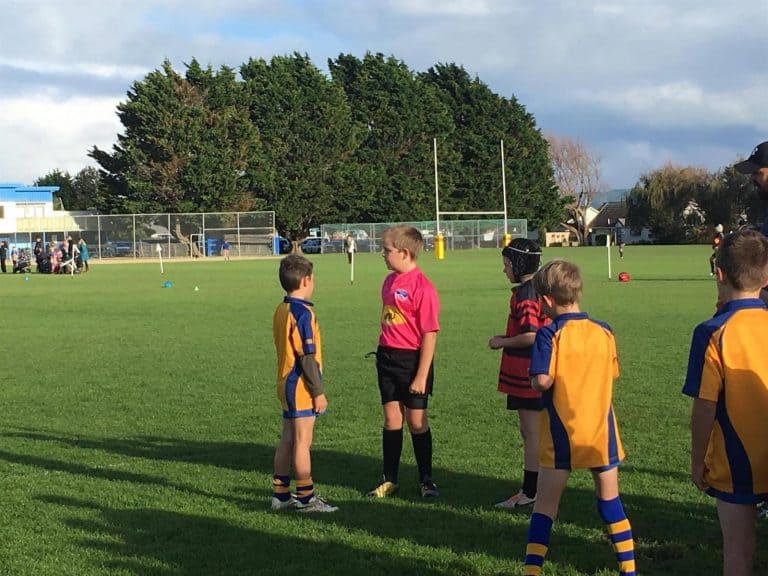 Firstly, a huge thank you to everyone who sent us through their Junior Rugby pics and told us why they played! We’ll be posting up some of them over the next few weeks.

The winner of the Family Pass to see our Hurricanes take on the Chiefs next Friday night in Wellington is ETHAN HINDRY!

Many of you would’ve seen a post go up over the weekend with Ethan officiating an U9’s game between Waikanae Sharks and Levin Wanderers and last weekend Ethan refereed a game between Waikanae and Paraparaumu 9’s. Ethan came up with a new initiative this year – a referee’s choice player of the day! This is his own initiative that he has self-funded from money from his recent 10th birthday, and he could even be the youngest Associate Referee in New Zealand! Ethan also sent through a message last week saying he loves rugby but can no longer play and enjoys being part of kids developing their skills in rugby.

Well done Ethan! We’ll be in touch with details around tickets to the game.

We thought all of the other entries were pretty cool as well, so all will be receiving an HK Cap:

Flick us a message with your address and we’ll organise drop off of the HK Cap.