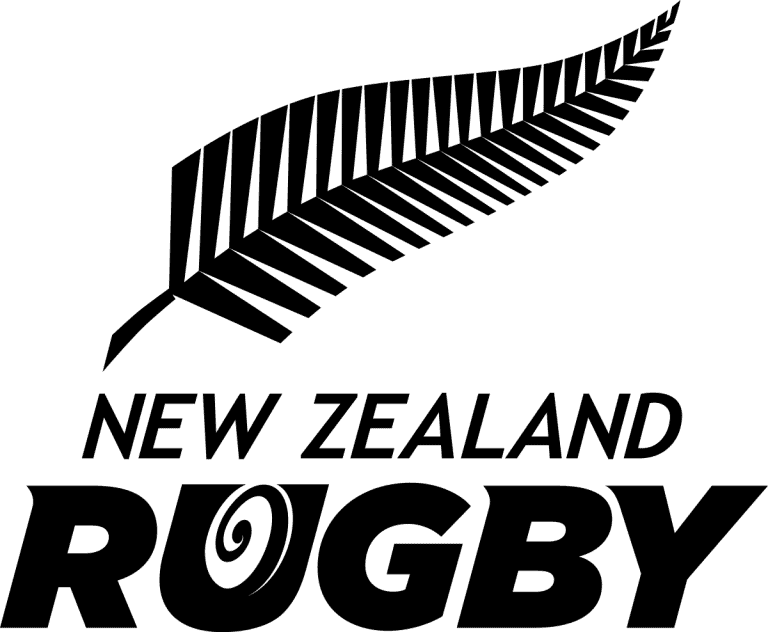 “For our fans, our players and everyone involved in Investec Super Rugby, we are thrilled that the Sports Minister has given the green light for professional sport to resume at level two,” said NZR Chief Executive Mark Robinson.

“Both netball and rugby have been working closely with Government agencies on what training and playing at level two could look like, and we are incredibly grateful for their support.”

“As soon as the country announces what date we move to alert level two, we will be able to confirm what date Investec Super Rugby will kick off.”

The five teams will play each other home and away over 10 weeks, with two matches every weekend. All matches will be played in closed stadiums.

He said the players would need three to four weeks to adequately prepare with contact training before matches could commence.

“We’re delighted for our fans that in a best-case scenario we will have top-quality rugby back on our screens next month. I know the players would prefer to be playing in front of our fans, but the health and safety of Kiwis must come first.”

Robinson stressed that the health and safety of everyone involved was our number one priority.

“While we want to see our game up and running as soon as possible, we won’t make decisions that will put anyone at risk. We have always said we will take the Government’s lead on when it is safe to return.”

A working group made up of players, Investec Super Rugby clubs, Provincial Unions, the NZRPA and NZR had considered all the possible competition options and timings which were dependent on when alert levels dropped and rugby could resume.

Robinson said they were still working through the details of the Mitre 10 Cup and Farah Palmer Cup competitions, but they wanted to preserve the integrity of these competitions where they could. A decision on the All Blacks Steinlager Series in July against Wales and Scotland will be made in the next fortnight.

SANZAAR CEO Andy Marinos said Super Rugby fans in New Zealand and across the globe would be excited that we may, in the near future, be able to restart rugby.

“We have known for some time that once the green light is given to recommence playing [in any of our territories] that a revised Super Rugby competition format would have to be implemented.  This will mean a strong domestic focus in each territory given the travel, border and Government restrictions that we will have to adhere to.”

“Given today’s announcement by the New Zealand Government, SANZAAR will now in conjunction with NZR move to the implementation of the revised Super Rugby format that has been agreed upon by all SANZAAR partners and stakeholders. We will work with NZR around the possible start date that satisfies Government requirements.”

Plans to prepare for the return of community rugby would begin in earnest when COVID-19 alert level two begins, following guidance about organised sport from Sport New Zealand today.

Robinson said the guidelines provided clarity for Provincial Unions, Clubs and schools, and meant staff and volunteers could make robust plans for how rugby could be played across New Zealand.

“This is an encouraging step for all our thousands of players, coaches, referees and volunteers who’ve been missing their weekend footy over the past couple of months. We look forward to being back on the grass when we’re cleared to do so.”

NZR is developing COVID-19 training resources for Clubs, volunteers and schools to help them prepare for a return to play.