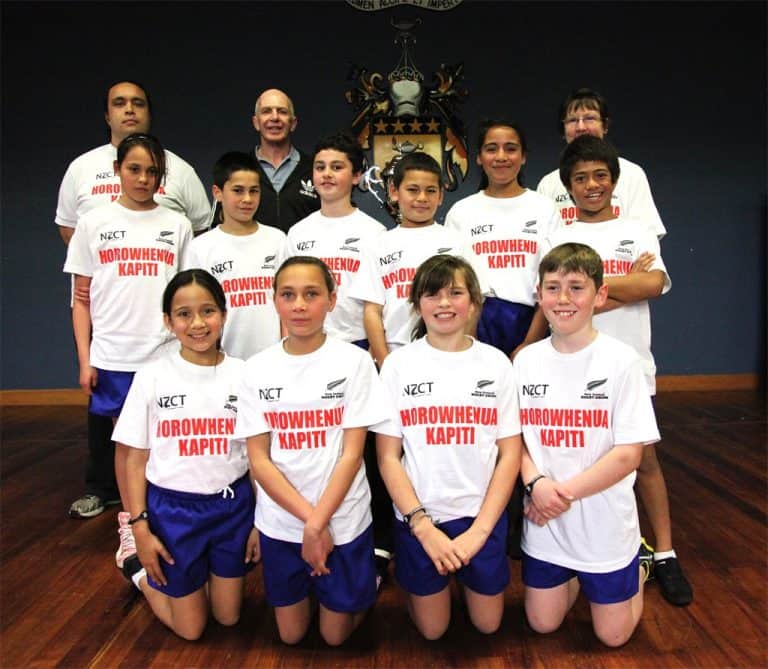 “This tournament is a once in a lifetime experience for New Zealand kids; many of whom haven’t travelled beyond their province, to participate in their very own Provincial Championship, alongside the ITM Cup and Heartland Championship, while also making a raft of new friendships and having heaps of fun.”

Rippa Rugby is a popular, safe, non-contact form of rugby aimed at primary school aged children where instead of tackling, players rip velcro-fastened tags off each other’s waists.

Levin East School off to Nationals