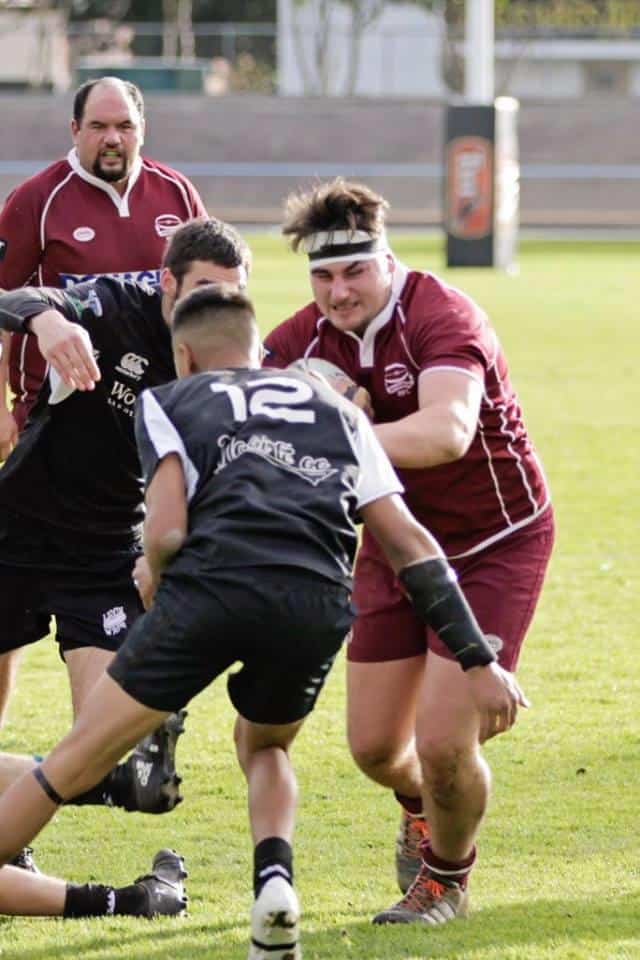 Shannon prop Taina Keelan has today been named in the New Zealand Heartland U19 Squad for the upcoming Jock Hobbs Memorial National U19 Tournament, held in Taupo.

New Zealand Rugby High Performance Talent Identification Manager, Matt Sexton, spoke highly of the opportunity given to the players selected. “We are pleased to have representation across all 12 Heartland Unions and will field a very competitive side with a number of current Heartland Senior players and high potential development players in the squad. This will be a great experience for your players to attend this tournament and play against their peers and get some great on and off field development.”

Horowhenua Kapiti have had good representation in the NZ Heartland U19 team, with Jesse Halls, Scott Anderson, Trent Reti, Wez Harvey and Nathaniel Payton all previously being selected in the team which has been in existence since 2014.
The Jock Hobbs Memorial National U19 Tournament has three match days which are Sunday 10th, Wednesday 13th and Saturday 16th September. All games are at Owen Delany Park in Taupo.