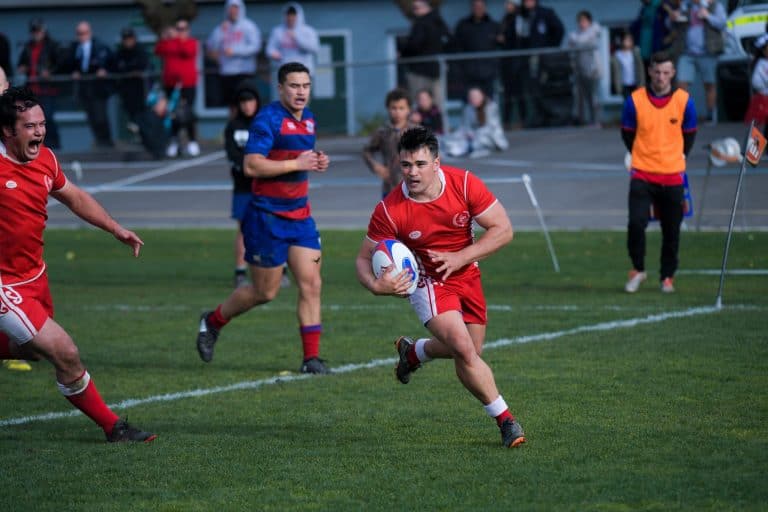 Toa have deservedly won their first Ramsbottom Cup title since 2005 in a thrilling Premier final against Rahui.

Toa got out to a fast start, leading 19-3 mid-way through the first half. Rahui fought back to take the lead, 20-19, and control the middle period of the game before Toa took control of the last 20 minutes to win 41-32.

Toa Premier Coach, Ritchie Wineera, was very pleased to get the win and gave credit to Rahui for the way they played. “I’m really stoked for our club, it was a great final to be a part of. Rahui played really well and never let their foot off the gas even up until the last minute of the game when they scored. We have been lucky enough to top the competition table all season and I’m really proud of the way our guys handled the pressure of coming in as favourites.”

Wineera also credited leaders within the group and depth for the win. “Everyone from 1-22 stepped up and that’s what we asked as coaches coming into the finals. Our leadership group on the field was outstanding. Our Captain TJ Fermanis led by example as always and our fullback Randall Bishop controlled everything from the back well. We have a great mix of experienced and younger players and I’m looking forward to see our younger players develop over the off season.”

In the Senior Reserve Final, Levin College Old Boys capitalised on their chances to take a 35-3 win. Foxton brought physicality to the game and never lay down, however where unable to cross the try line. The final score didn’t reflect the closeness of the game and Foxton threatened to score on many occasions before Levin College Old Boys held them out. The win capped off an unbeaten season as well as securing back-to-back Bill Muir Cup Senior Reserve titles. 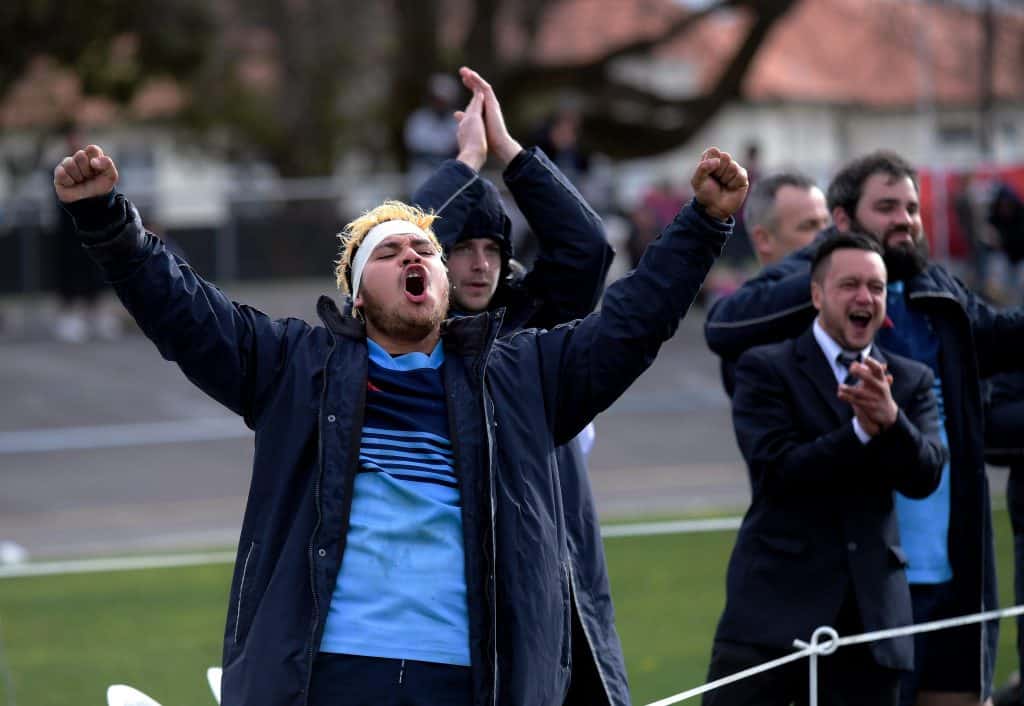 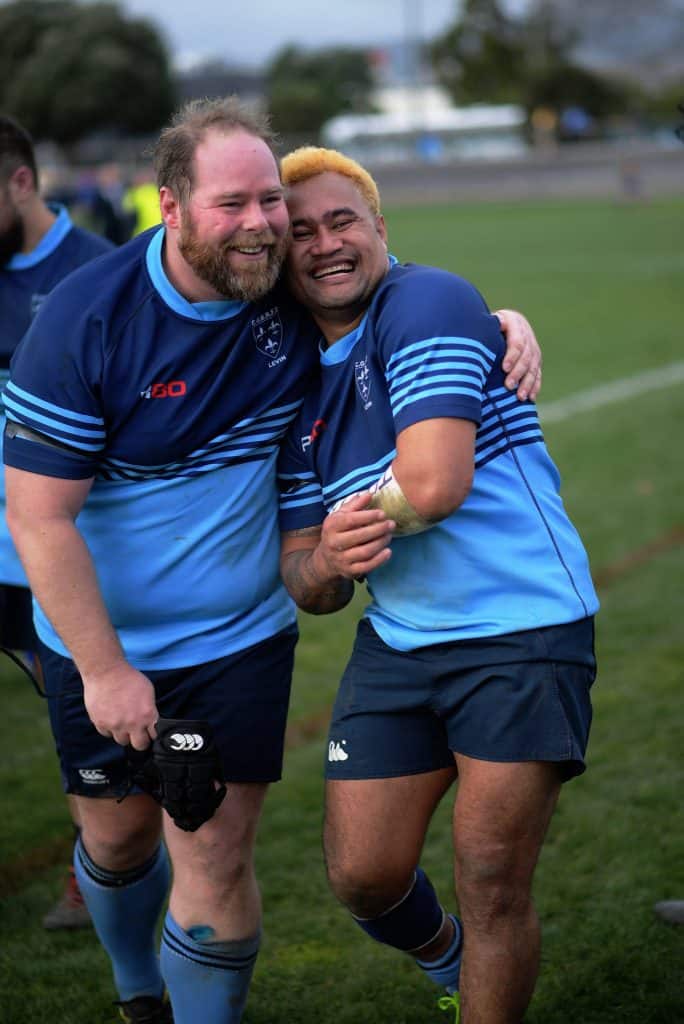 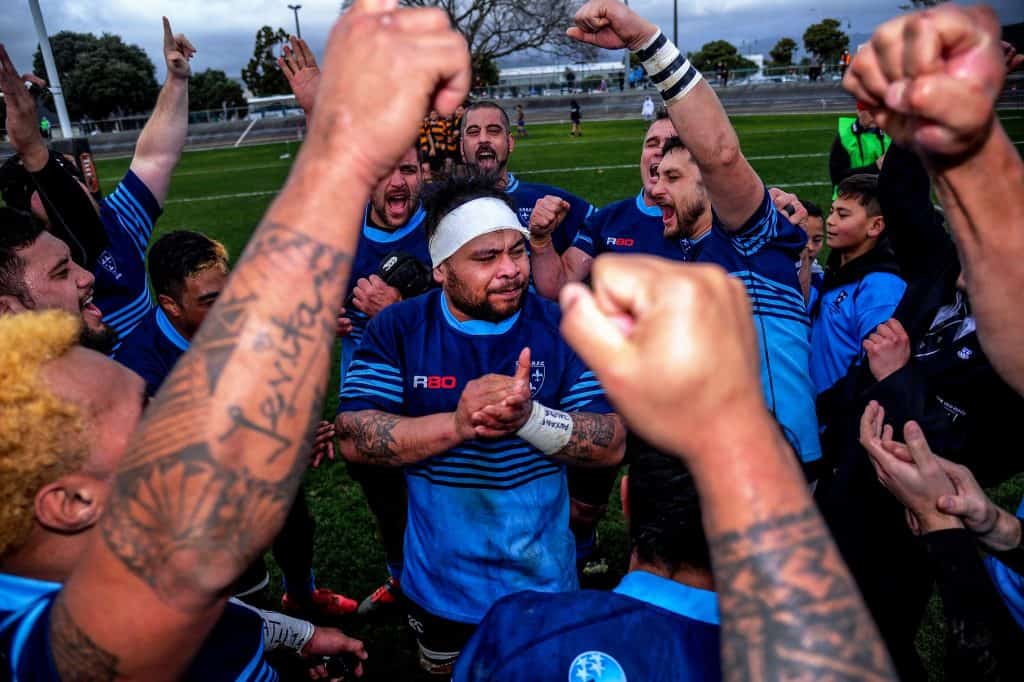 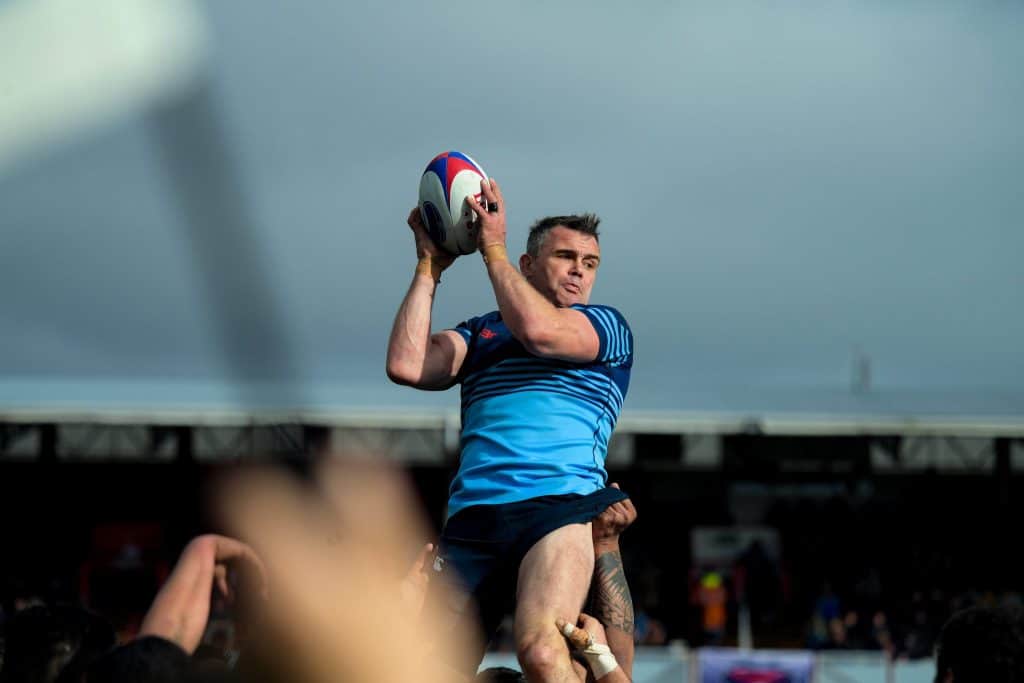 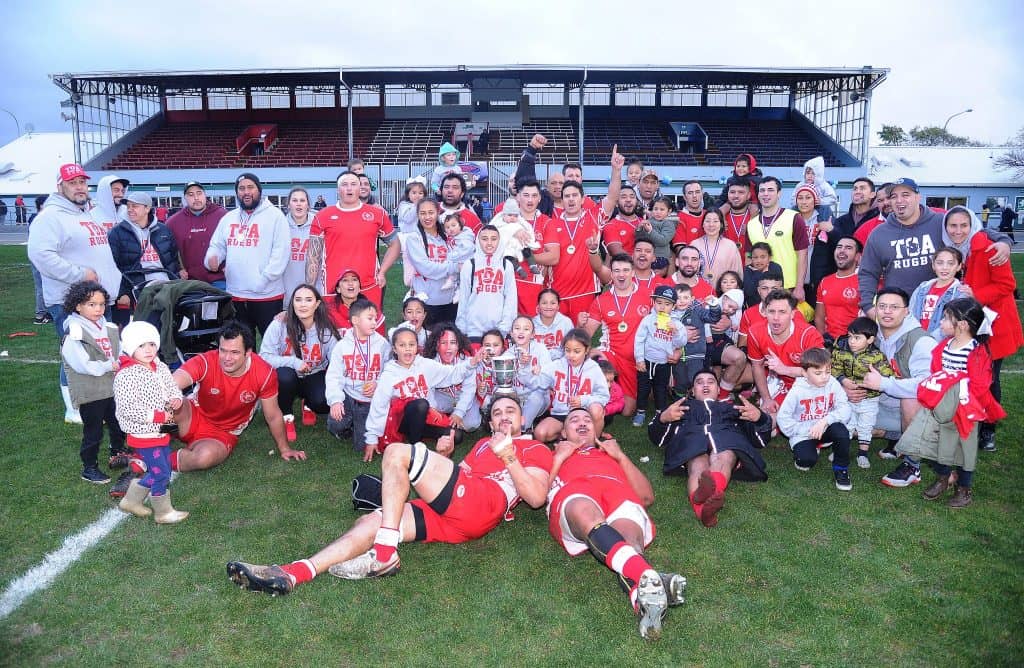 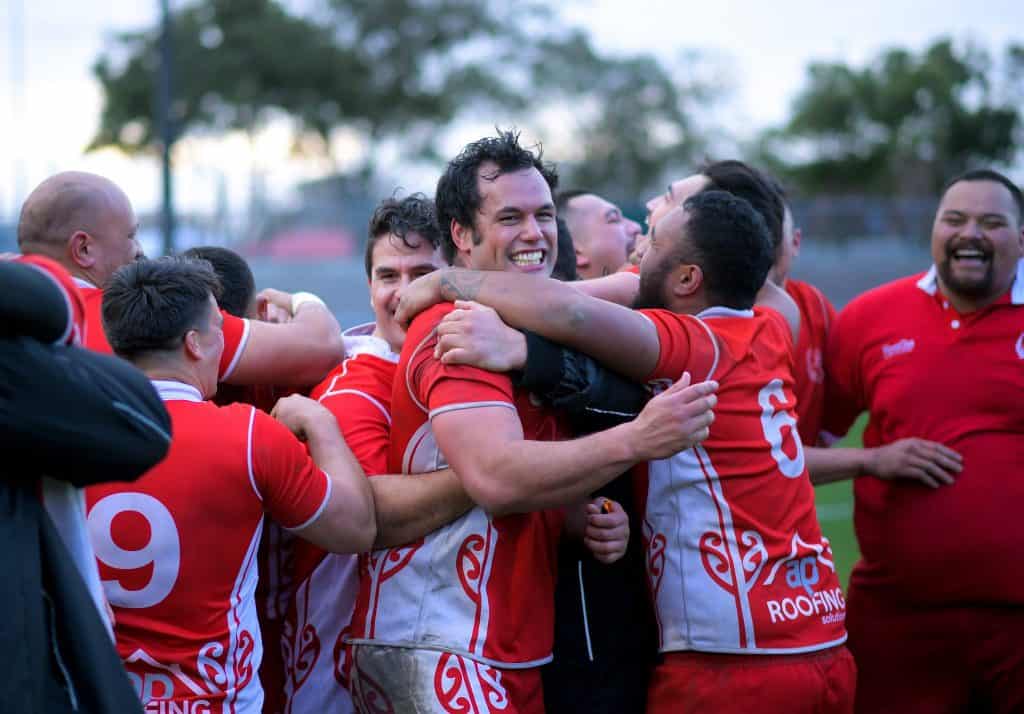 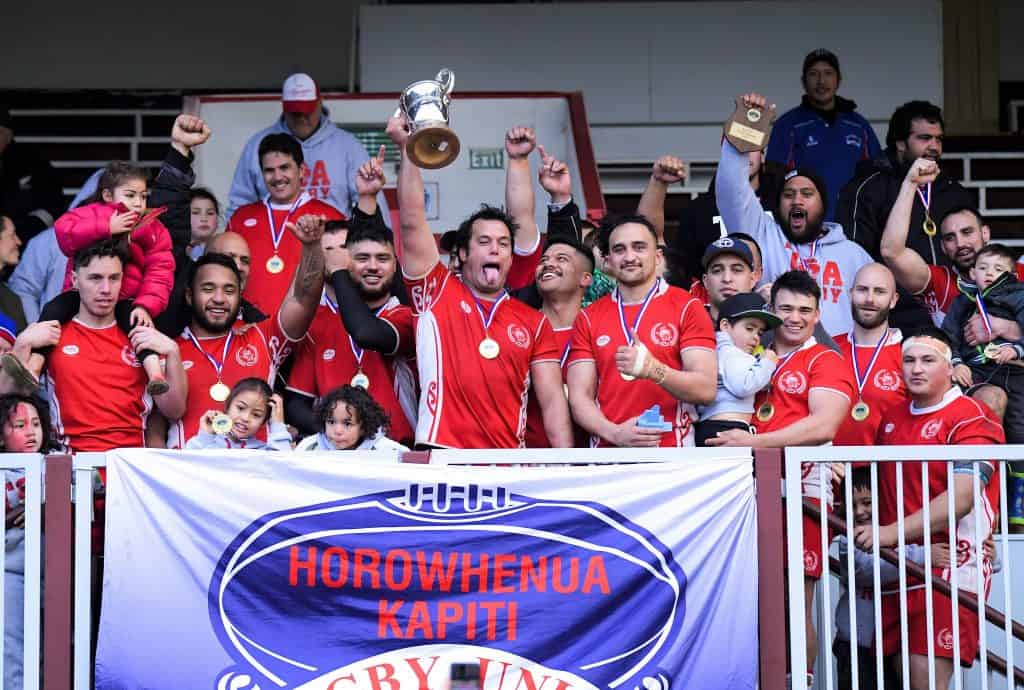 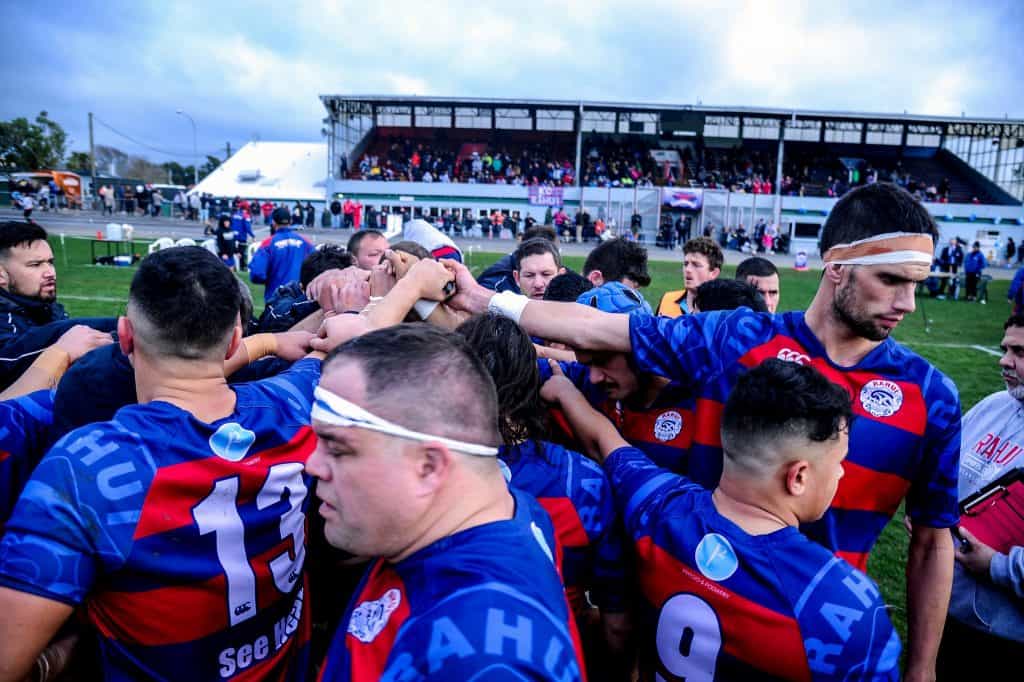 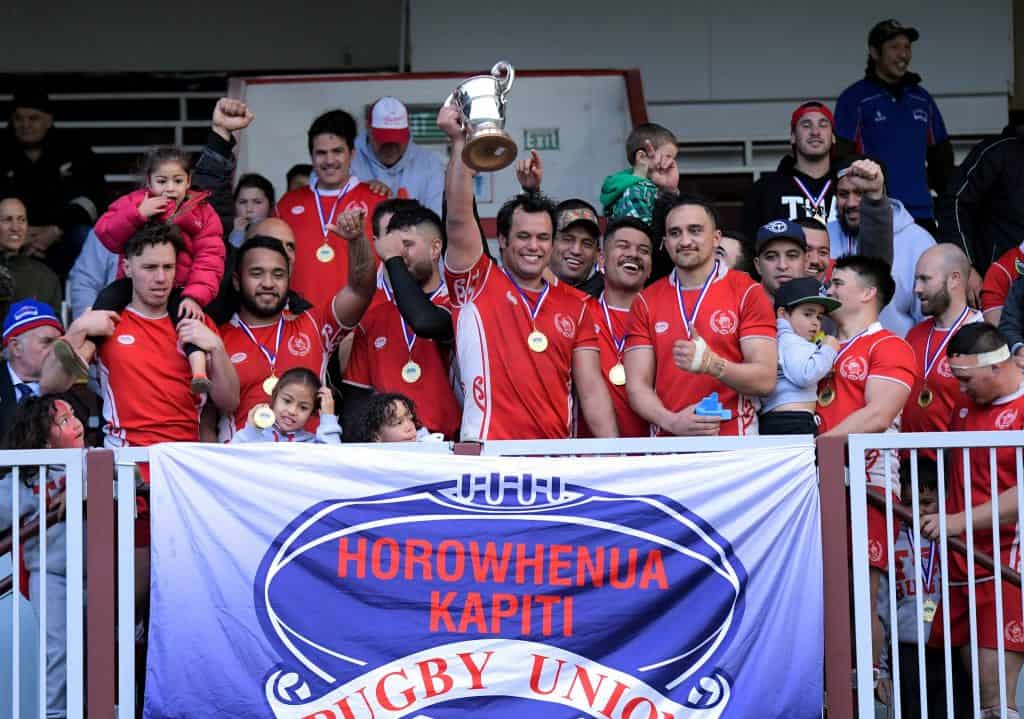 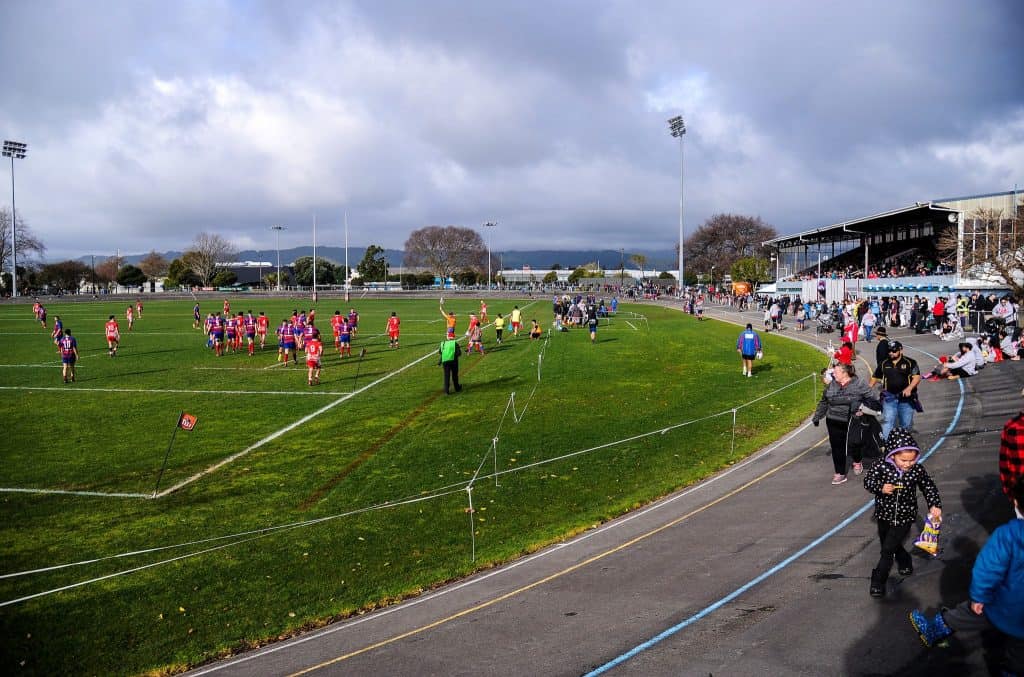 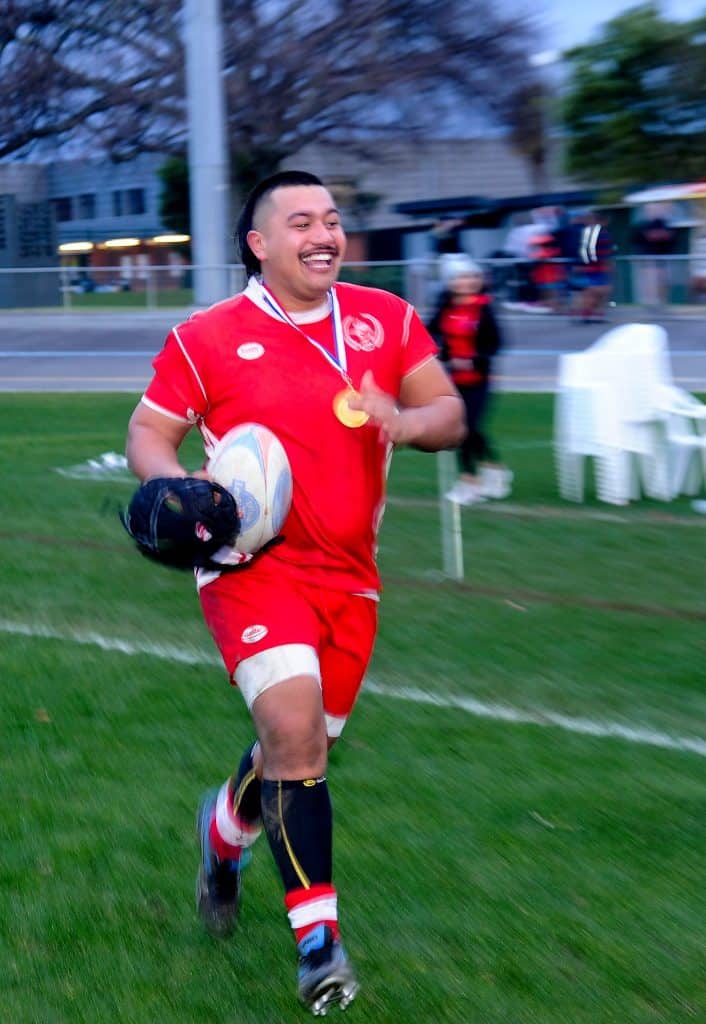 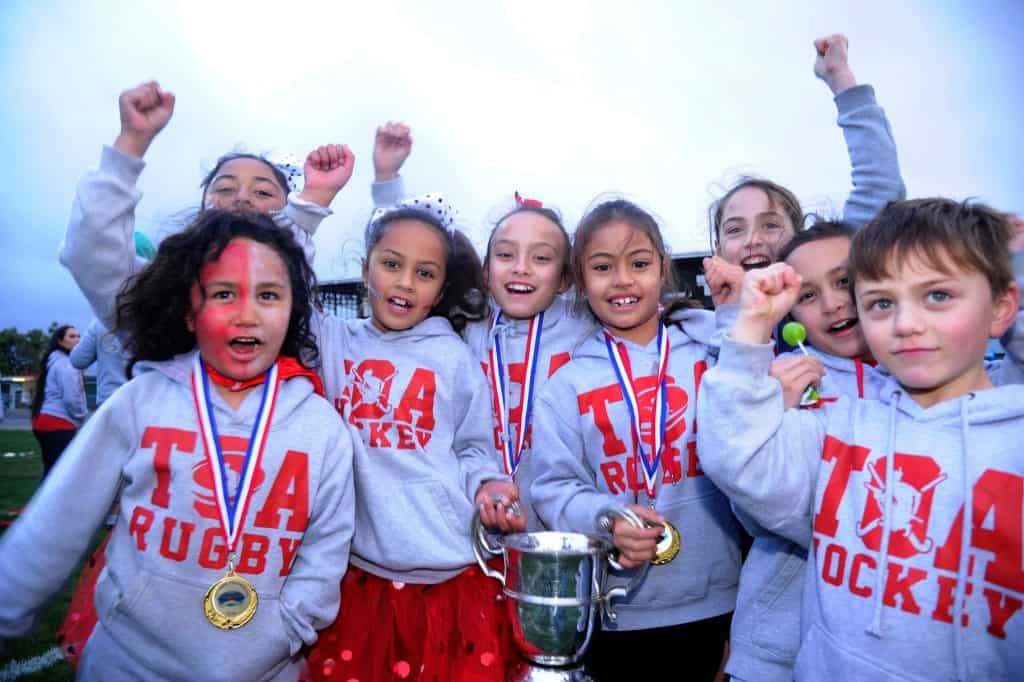 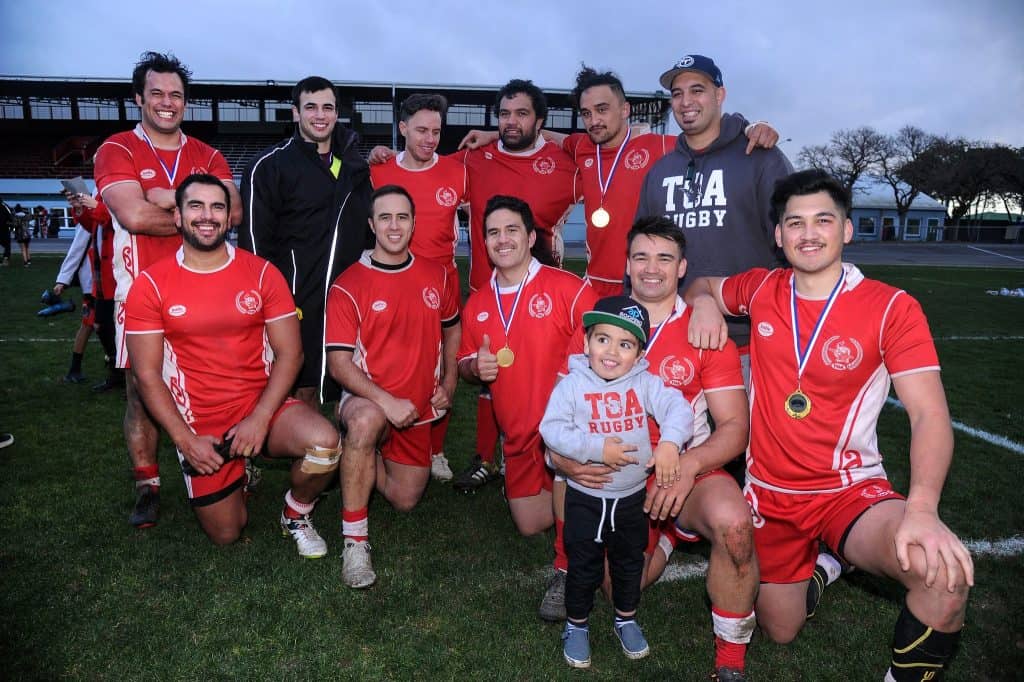 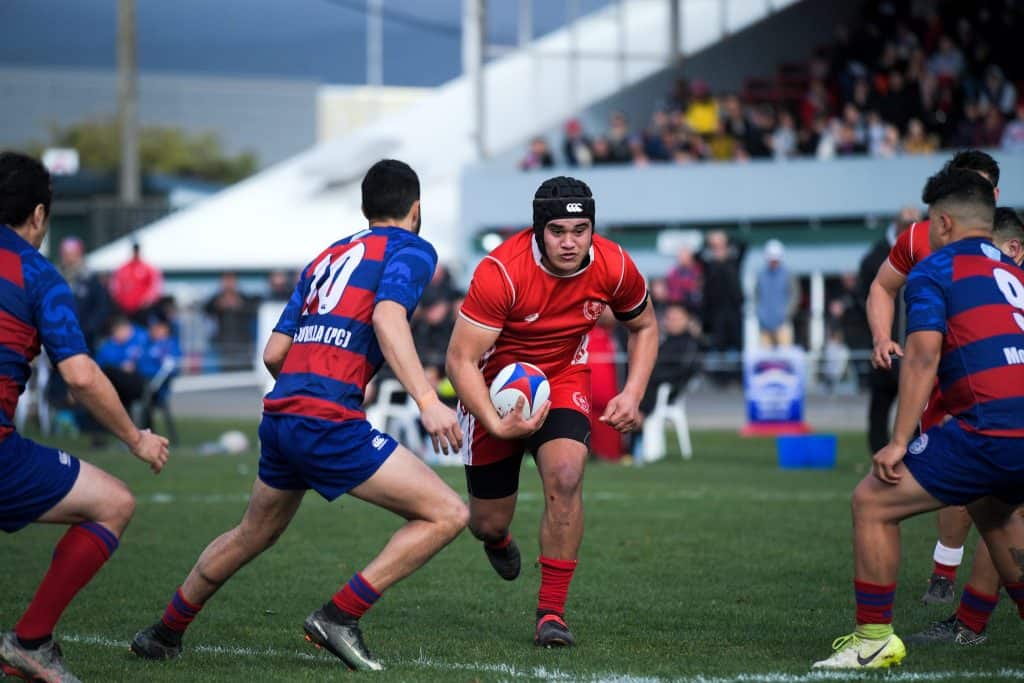 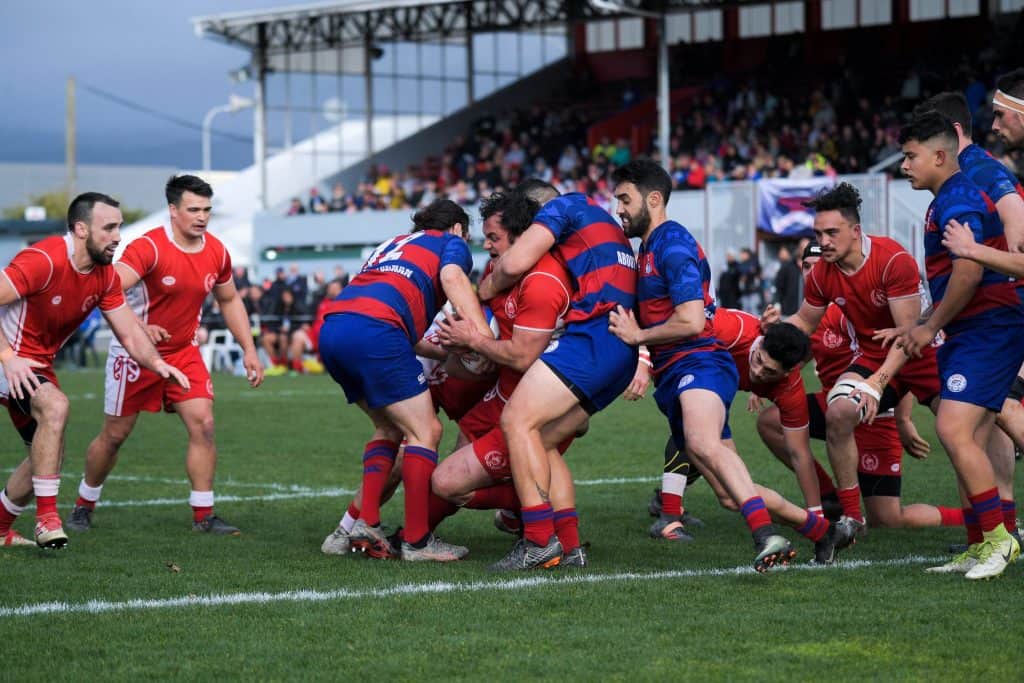 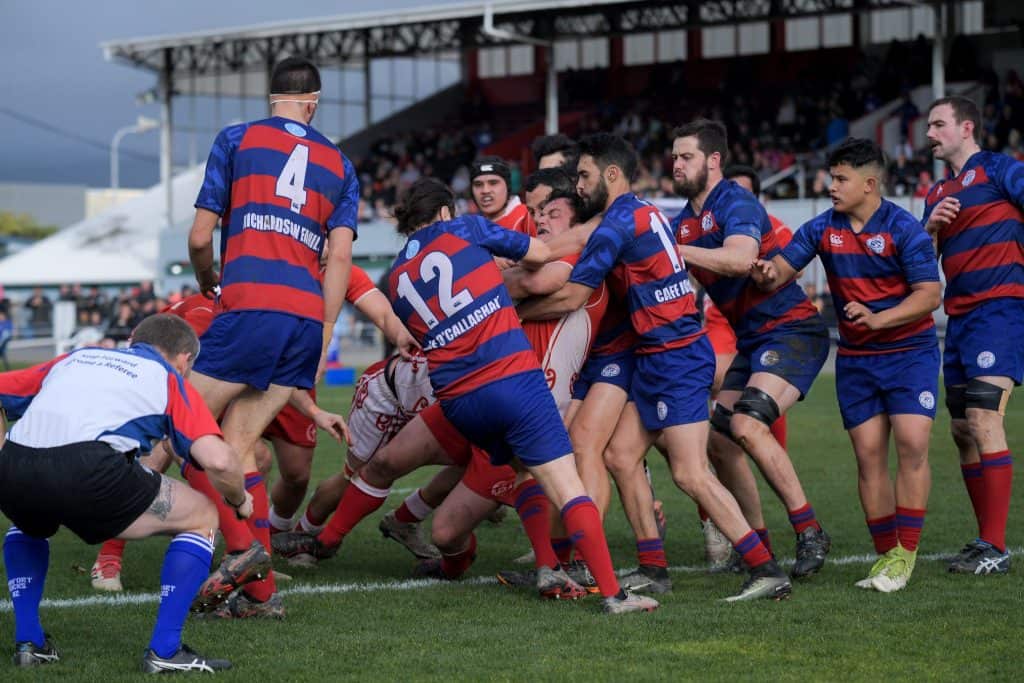 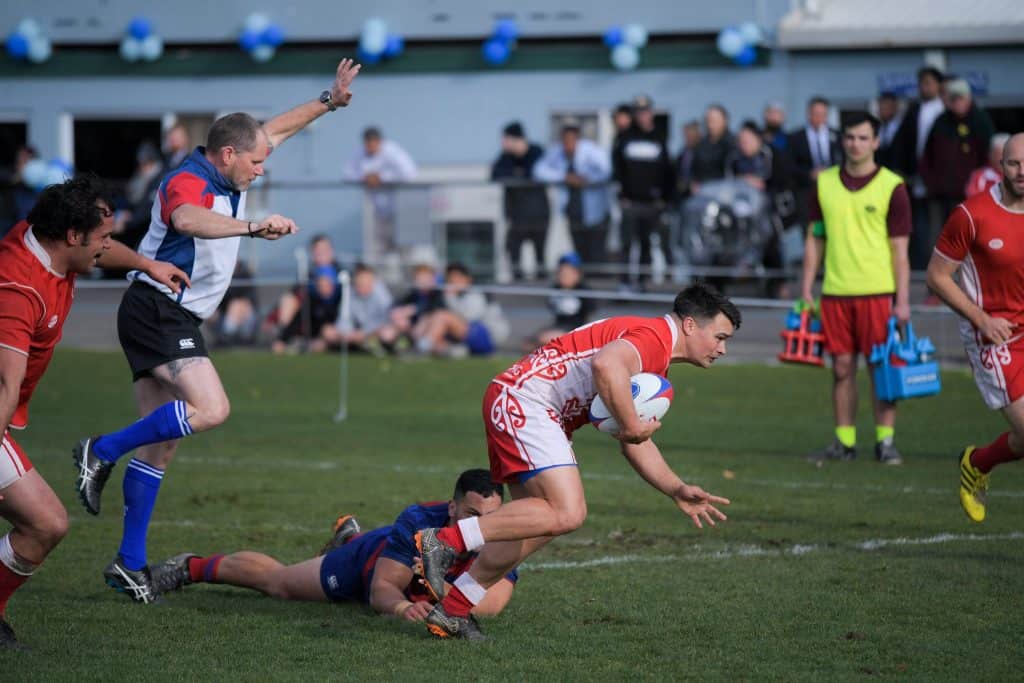 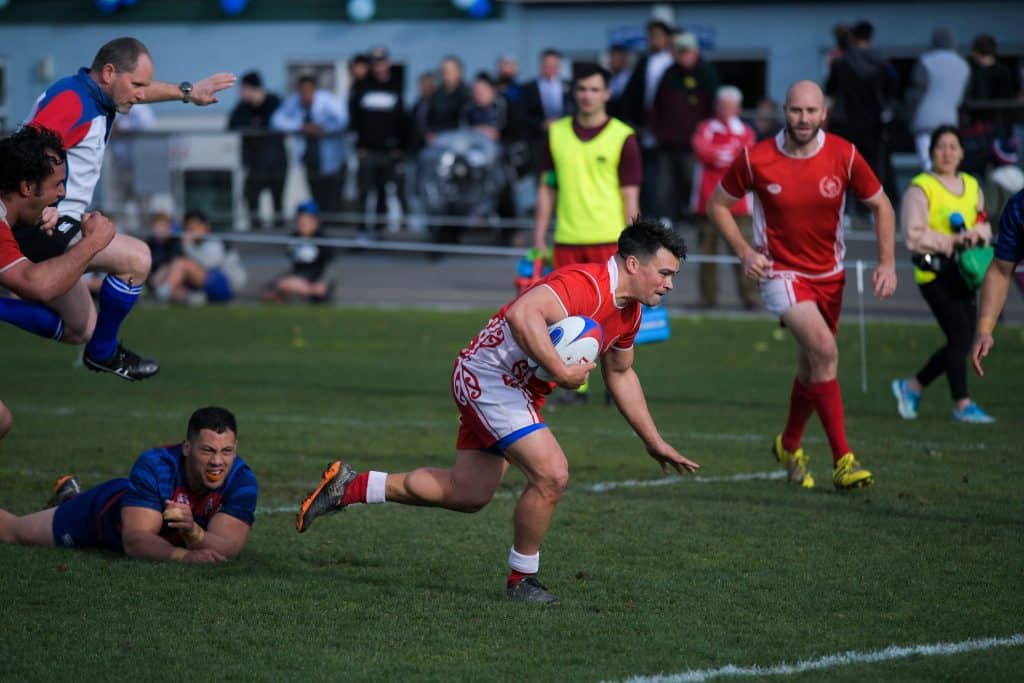 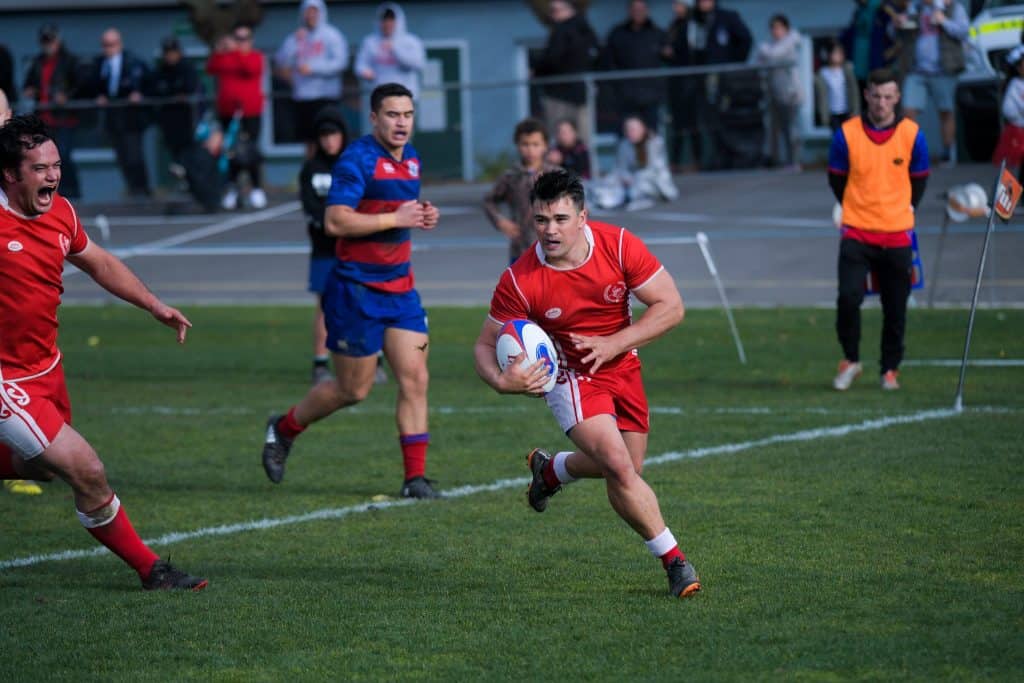 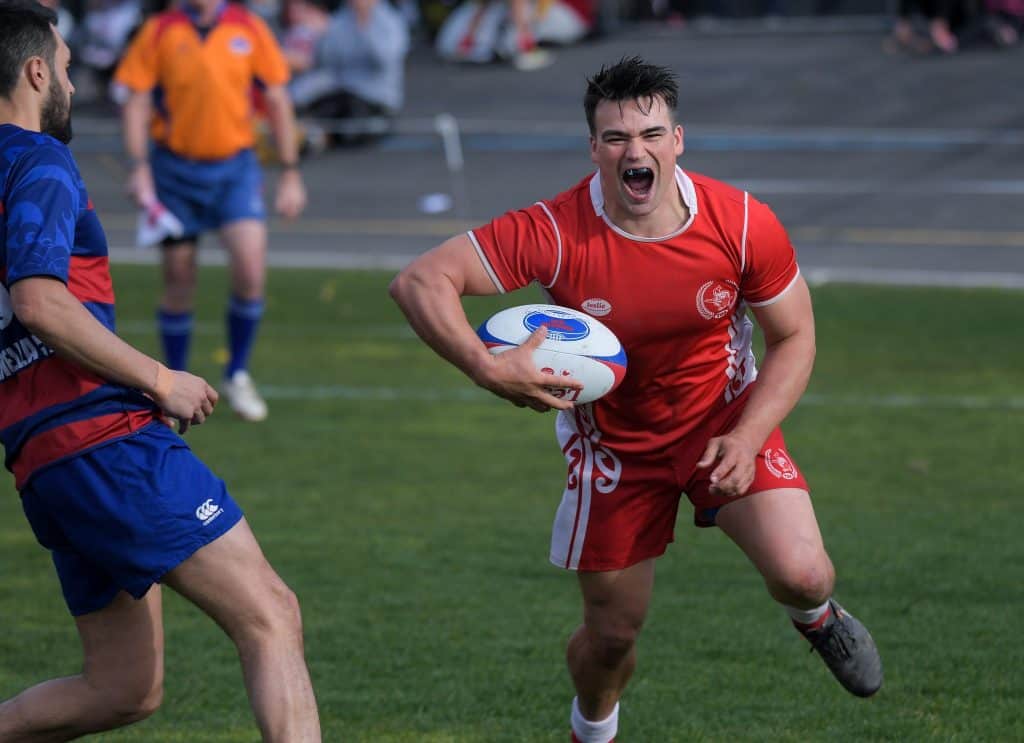 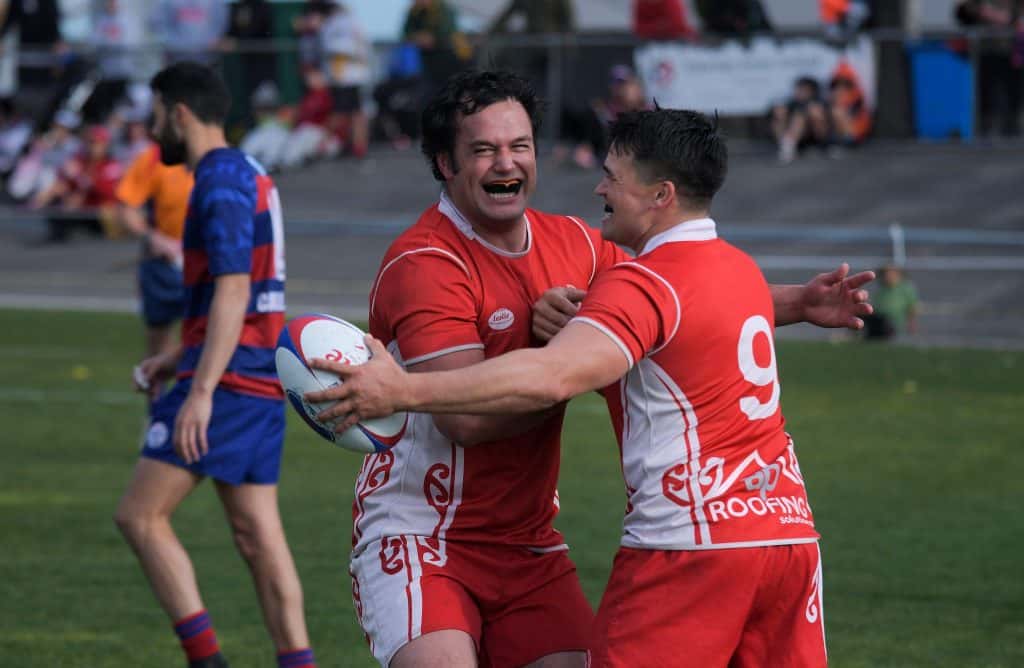 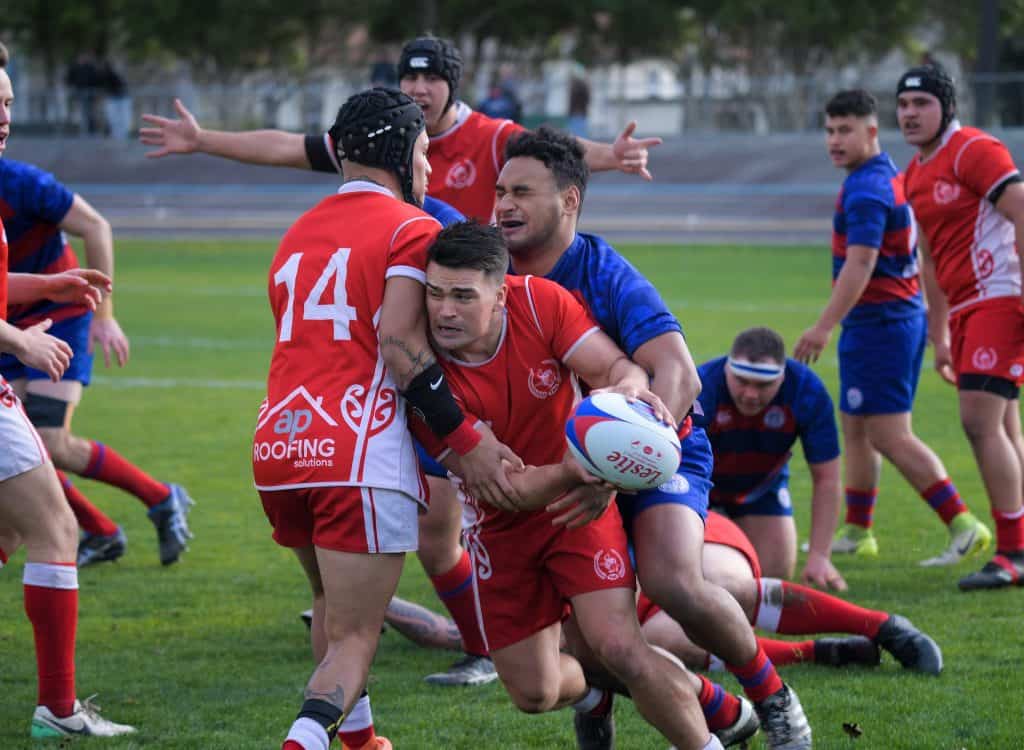 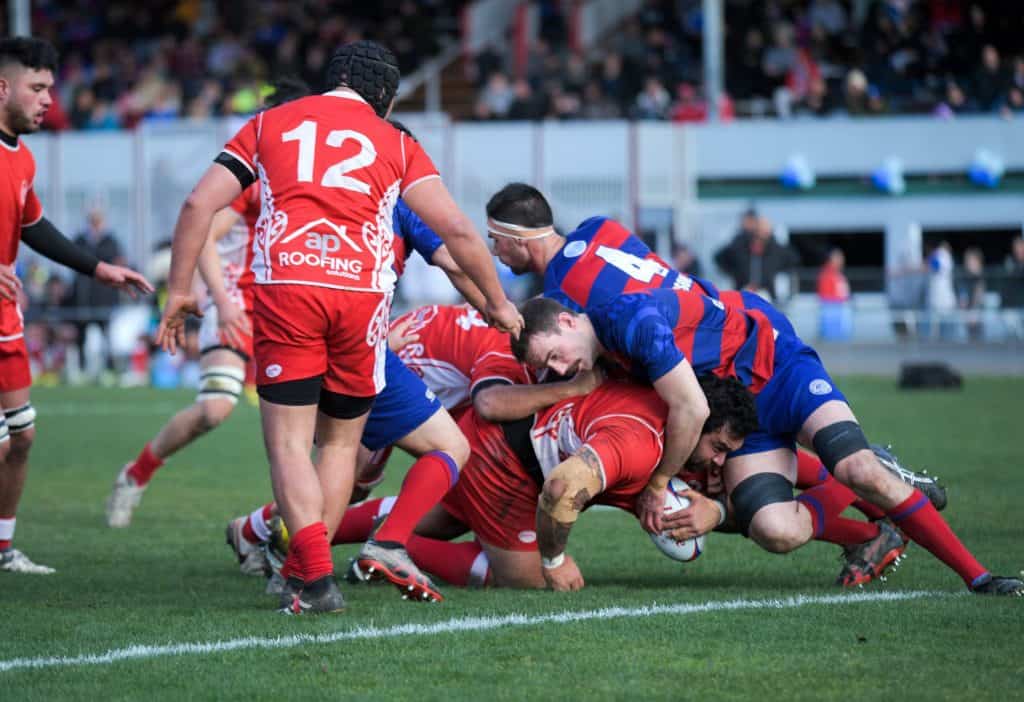