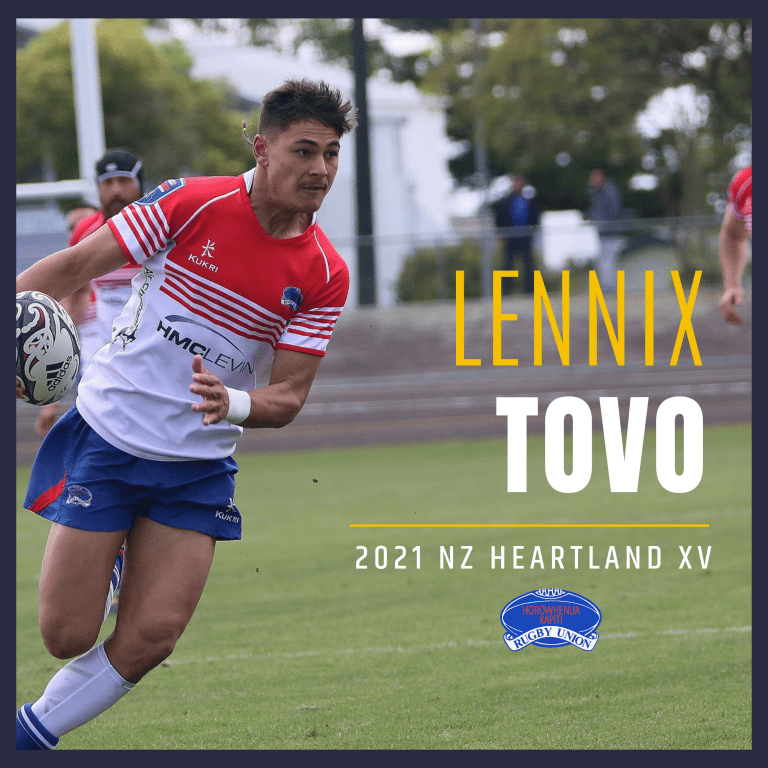 Robin Praat to play his 50th Game for the Nua