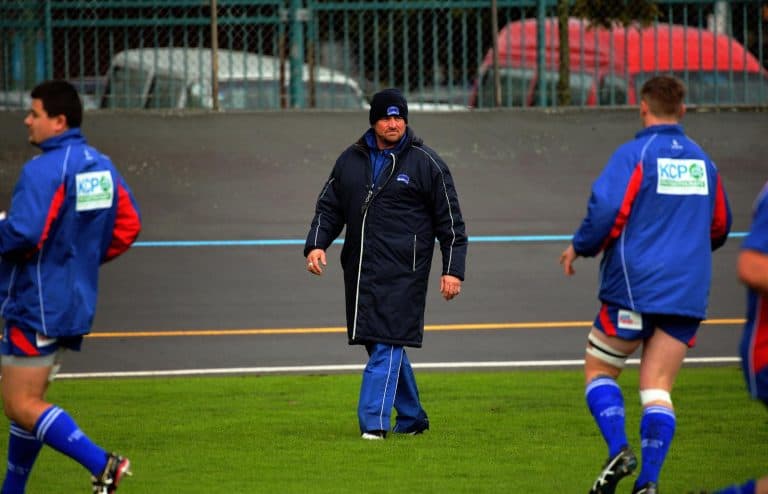 Chris Wilton has been reappointed as the Horowhenua Kapiti Heartland Head Coach for a further two seasons.

The 2018 season shapes up to be a big year for Horowhenua Kapiti rugby. 2018 marks the 125th anniversary of the Horowhenua Kapiti Rugby Union’s affiliation to the New Zealand Rugby Union and Wilton couldn’t be prouder to lead the team through 2018 and 2019. “It’s a relieving moment to be reappointed for two more years. To build on what the players and management team have achieved in 2017 is exciting and staying connected will be our biggest driver heading into next year.”

Wilton is also hoping to take momentum from hosting the 2017 Meads Cup Final into 2018. “We achieved a lot this year, and everyone says that we must be proud of how far we came as a unit. We are proud, but at the same time there’s still a fire underneath us that’s burning and making us hungrier for next year.”

Corey Kennett, Chief Executive Officer of the Horowhenua Kapiti Rugby Union is delighted to have Wilton on board for a further two seasons. “Chris really is our poster boy for Coach Development. He’s coached just about every age grade team we have as well as the development team and had many successes with these teams. What Chris achieved with the team in 2017 was special and we’re excited to have Chris in charge of the Heartland team through the HKRFU 125th anniversary.”