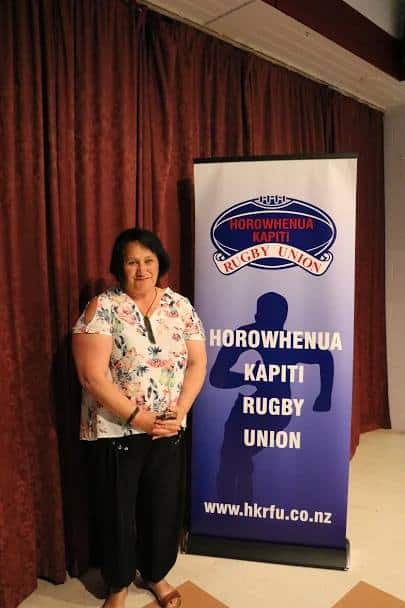 Eruera-Taiapa shortlisted for Charles Monro Volunteer of the Year

Irene Eruera-Taiapa has deservedly been nominated and is a finalist for the 2018 Charles Monro Rugby Volunteer of the Year.

Overwhelmed was the first thing that came to mind for Irene Eruera-Taiapa. “It’s very humbling to even be nominated for this award. You don’t do things to be recognised and receive accolades, you do it because you love it. This is an absolute huge honour and there are so many selfless volunteers that could have been nominated,” Eruera-Taiapa said.

Horowhenua Kapiti Rugby Football Union Chief Executive Officer, Corey Kennett, was thrilled to hear the news of Irene’s recognition as a finalist. “Irene volunteers for both Levin Wanderers RFC and the HKRFU in a vast number of areas that it’s easier to say what she doesn’t do than list everything she does. Our game is built off volunteers like Irene who give their heart and soul to our game.”

The winners will be announced at the 2018 ASB Rugby Awards, being held at Auckland’s Sky City Convention Centre on Thursday, 13 December and the event will be broadcast on SKY Sport.