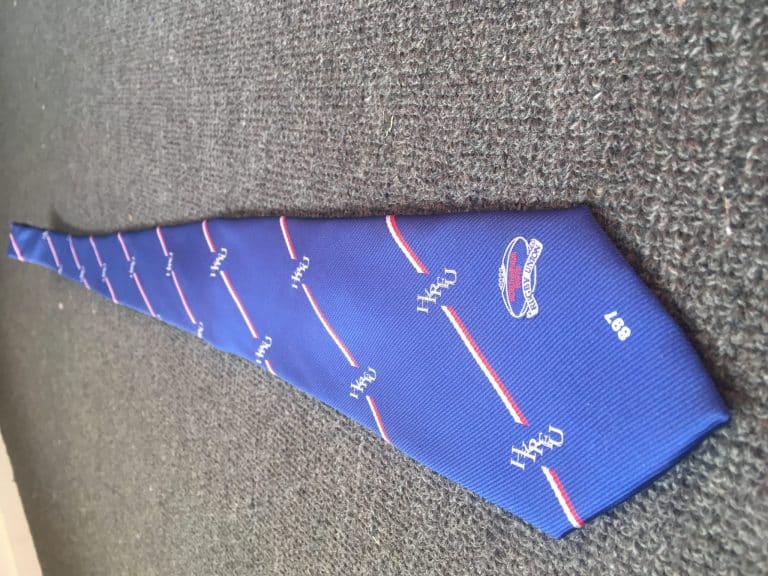 As part of the Horowhenua Kapiti Rugby Union’s 125 Year celebrations, a new tie has been launched to recognise first-class players.

The tie is similar to the tie worn 25 years ago during our Centenary as well as matching the new jersey being predominantly blue with a red a white stripe.

If a former Horowhenua Kapiti first-class player would like to purchase a tie with their playing number, it will cost $20, ties are only available to those who have a playing number. Contact us on office@hkrfu.co.nz to place an order.

Life Members who have a playing number, and Centurions, will receive a complimentary tie for their contribution to our Union.

Check out the new ties below! 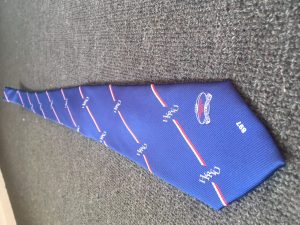 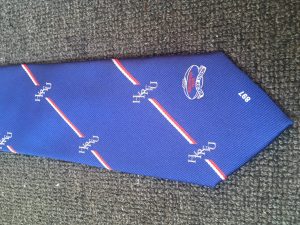