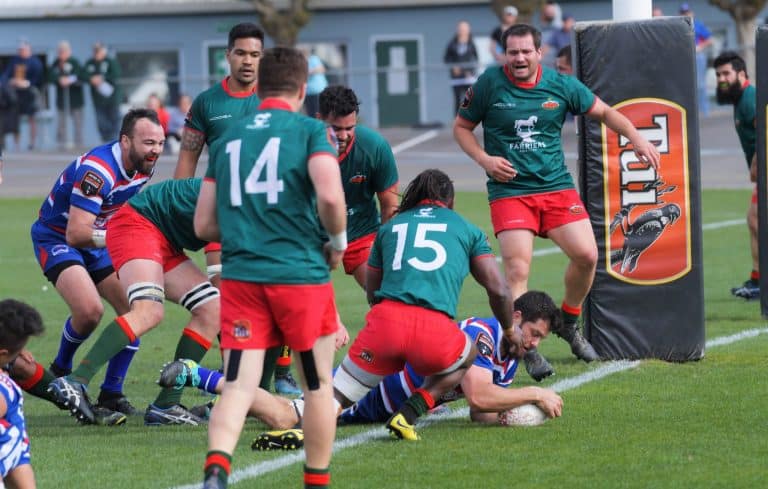 The Horowhenua Kapiti Heartland team has been named to play the Lochore Cup final against Wairarapa Bush at the Levin Domain, this Sunday 28th October. The match kicks off at 2:35pm.

The team features a couple of changes from the 22-man squad who beat Mid Canterbury in last weekend’s Lochore Cup semi-final in Levin. Winger Willie Paia’aua returns from a hand injury with Stewart MacGregor moving to the bench. Tom Zimmerman returns to the reserves with TJ Fermanis unavailable.

Horowhenua Kapiti Heartland coach Chris Wilton is confident the guys selected will perform. “It has been a hard fought and committed effort by all involved to reach the final. This team that will take the field on Sunday have worked tirelessly and are well deserved of their jersey.”

Assistant Coach, Mark Rutene, was pleased with the semi-final performance and knows the challenges that Wairarapa Bush will bring, having previously coached Wairarapa Bush. “The second half was a very good team performance, highlighted by an outstanding defensive effort, as the team builds toward this Sundays final.”
“Wairarapa Bush by all accounts also put on a very strong performance against North Otago. They will be well primed for this weekend’s final, with extra motivation for them playing for the Lochore Cup as Sir Brian still resides in Masterton,” Rutene said.