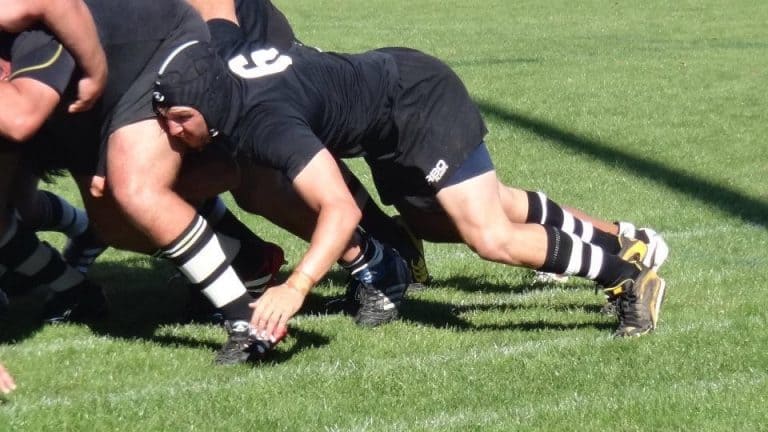 Our last overseas player left for his homeland of Argentina yesterday but not before finishing with a win against Wairarapa bush Bs in the weekend. Tomas Palazuelos has spent this season playing for the Levin Wanderers Club and then finished the year playing representative rugby for the HK RDO team. He and wife Cristiani have really enjoyed their time in New Zealand and spoke very highly of the hospitality they recieved from the people at the Levin Wanderers Club. He made special mention of the Warren’s, especially Hendrix Warren for making them feel at home and helping them out so much.

In Argentina Tomas normally plays openside or blindside flanker for his Club Regatas Bella Vista and when he came over he wasnt sure if he was a 6 or 7. He has since found after having a season in NZ that he is more suited to play at 6. He has improved alot as a player this year and has said he really enjoyed his time playing for the RDO team. He said that he learnt alot from RDO coach Chris Wilton about his role in his position.

Tomas also spent the year coaching one of the Levin Wanderers Under 7 Rippa team. He has also attended many of the coaches upskilling opportunities (Rugbysmart, Small  Blacks and DoRC modules) through out the year. He said that back home kids start playing rugby from about ten years old. So he is looking to introduce Rippa rugby to the younger kids to get them playing rugby at an earlier age. He found that their were alot of skills that the kids would gain from starting with Rippa rugby.

At the Levin Wanderers Club prizegiving, Tomas was named the Clubs 2012 Player of Year. That is just another memory to add to the heap of special memories and friends they will keep with them for the rest of their lives.
Although sad to be heading home there are alredy plans to return in the near future.