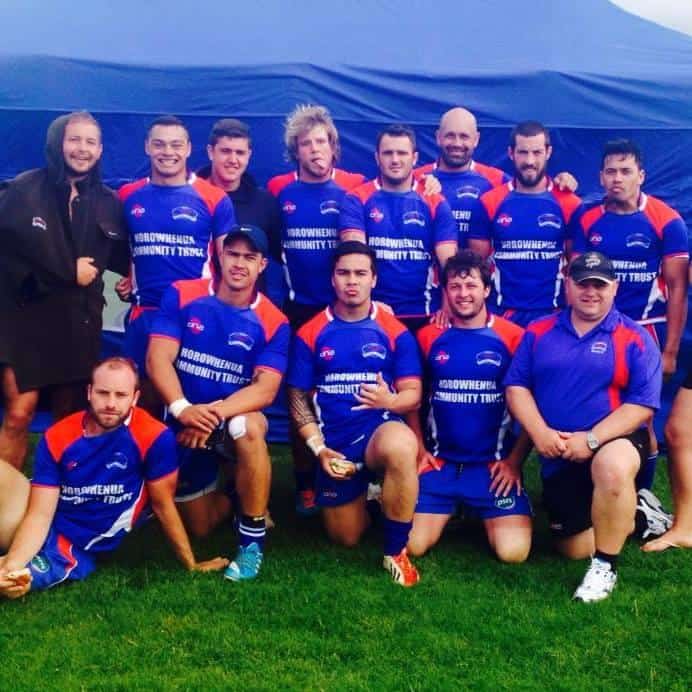 Congratulations to the Horowhenua Kapiti Sevens Team, who
qualified for the 2015 Bayley’s National Sevens Tournament to be held in
Rotorua on 17th – 18th January.

The day started off with a comprehensive first up win
against an East Coast invitational side 30 – 7, before losing to Wellington in
their next game. A come-from-behind 28-28 all draw against Wanganui was enough
to see the Horowhenua Kapiti team play Hawkes Bay for 5th
and 6th place. Hawkes Bay scored a couple of early tries to push the
score to 12-0, however Horowhenua Kapiti hit back before half-time to make it
12-5 at the break. Some good defence from Horowhenua Kapiti meant that Hawkes

Bay were held scoreless in the second half. A late try to Horowhenua Kapiti saw
a 15-12 win to HK and qualification for the 2015 Bayley’s National Sevens
Tournament in Rotorua was gained.

Well done to all the players, management, volunteers/helpers
and supporters in making this possible.

HK 7s to play at Regionals